What Is A Finger Monkey? Why Is Everyone Obsessed? And, Should You Get One? 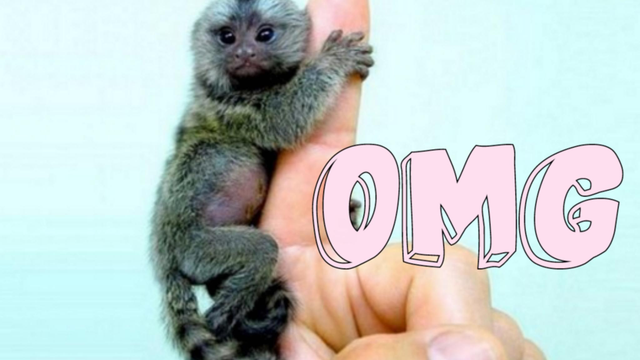 *Orders 10 finger monkeys for all my fingers*

Spend a little time in the twitter tag "finger monkey" (also know as 'thumb monkey') and you'll immediately understand why everyone wants to get their hands on these tiny adorable wild animals. They're called pygmy marmosets and they're the world's smallest monkey. These guys are trending in China and they're being illegally sold for upwards of $4,500. Totes affordable, right?

We know it's wrong, but, here's the thing: they're really cute.

I want a pet finger monkey. Only $4500 pic.twitter.com/crRMWR9OHz

Like, really really cute. They wrap around your finger, fit in your palms, and make your dreams come true.

me and my finger monkey friend pic.twitter.com/VZ89kDi3VD

But, the only problem is that they're hella illegal to buy.

I need a finger monkey pic.twitter.com/fF5SoT3u1K

And people are freaking out over how much they want one.

I want a finger monkey

I want a finger monkey

They're illegal to sell in China and are officially an endangered species, but they're fetching a ton of money on the black market.

Now, we're not saying you should try and get yourself a finger monkey. Owning a wild animal is pretty unethical (sidenote: does anyone else remember when Justin Bieber owned that monkey for a while?) and they're kind of hard to take care of. But if there ever was a monkey to get....

Essentially. *Fergie voice* You can look but you can't get one if get one you gon'...start some drama. 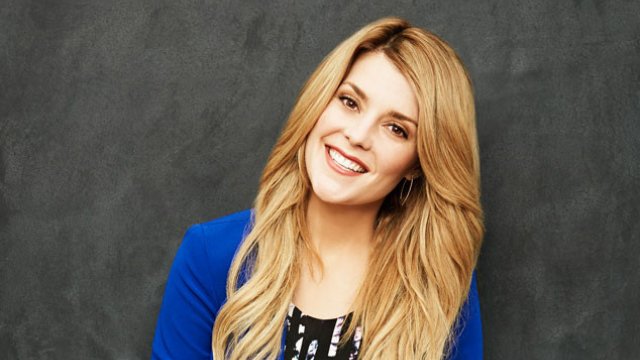 Grace Helbig And Fellow Internet Heroes Have A New Show, We Are Unable To Even 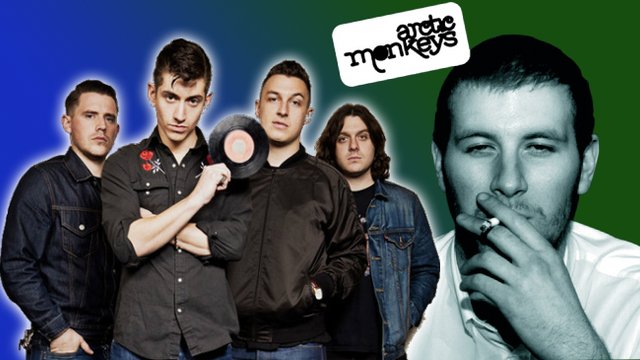 Arctic Monkeys: A Decade Of The Band That “Broke” The Internet