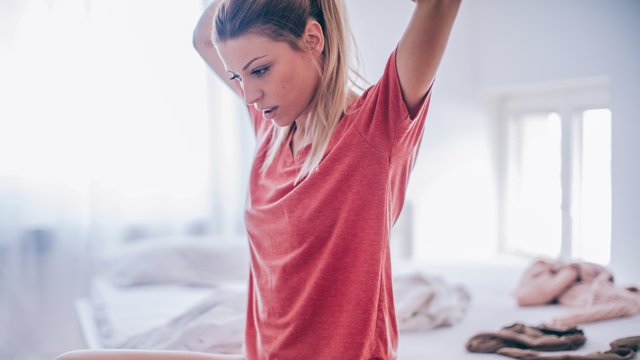 This 900% spike in birth control is VERY important.

In case you missed it, on November 8th, 2016 Donald J. Trump was elected the 45th President of The United States. Since then, something strange and unprecedented has been happening with young women.

Planned Parenthood is the largest healthcare provider for women in the United States. With the country's most staunchly anti-woman Vice President and anti-Obamacare President heading into the White House on January 20th, women are rushing to get IUDs (Intra Uterine Devices) implanted before Trump takes office.

We've had a 900% increase in women trying to get to Planned Parenthood to try and get an IUD.

This might sound like women just rushing to get healthcare before Trump takes office, but there is actually something more complex happening here.

Before they kill Planned Parenthood, I'm getting an IUD. There's a reason it lasts 4 yrs. Im not bringing another child into Trumps America.

how do i convince my parents to let me get an iud bc 1. bc insurance 2. don't want to raise a child in trump era

Getting an IUD Monday bc I'm responsibly family planning aka I just refuse to make another life have to deal with Trump as president.

I'm getting an IUD in tomorrow. The gyno office is swamped bc everyone is doing it before Trump is sworn in. Would be funny if it wasn't sad

IUDs are now the third most popular contraceptive method behind the pill and condoms. But a 900% increase isn't just a reflection of the method's popularity or effectiveness. This is an indication of a response to outside factors.

IUDs can last between 3-10 years on average and can be removed at any point. Women are intentionally choosing longterm birth control to outlast a Trump presidency because they cannot see themselves bringing children into such an environment as Trump's America. This is called survival instinct.

Responsible family planning is always amazing, but frick, having a child with Trump as president is something a ton of women are actively avoiding. Can you blame them?