It's Official: Young Women Are Shaving Their Armpits A Lot Less Than They Used To 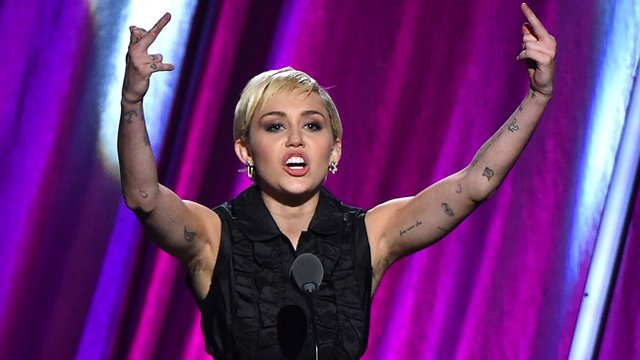 Shaving is annoying, right? Finding the time and energy for hair removal is literally not the one. And if you feel that way, then you're not the only one as more and more women are giving it up in favour of the au naturel look.

According to a study, as reported by The Telegraph, almost one in four young women have stopped shaving their underarms.

So why is this happening? Well, it's hard to ignore the amount of famous young women who have unapologetically embraced their body hair and helped to counter societal expectations and gender norms of what women should look like. Miley Cyrus, Paris Jackson, Loures Leon (and her mother, Madonna), Bella Thorne and loads more have embraced body hair on their legs or armpits.

The study also suggest well-being as a contributing factor. Some products like shaving foam and hair removal cream are perceived by some to be bad for the skin. What better way to avoid that by leaving the hair the hell alone, right?

Are you joining the hairy armpit revolution? #FreeThePits