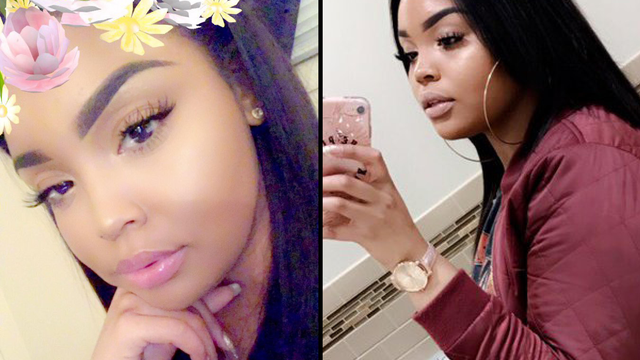 When a celebrity notices you're being bullied and steps in to give you a modelling gig.

Twitter is full of trolls. It seems like every other retweet is sprinkled with critical observations, mean comments, and ugly statements meant to cut and demean. The worst part is that even the most misogynistic comments can go viral at the drop of a hat.

Twitter user @_illestCee found herself the target of a Twitter troll who tried to suggest that there was something wrong with her body.

This is a pretty ugly thing to say to a woman, regardless of your personal opinions on their appearance. Interestingly enough, Zendaya (a big fan of internet positivity) caught wind of the image that was making the rounds on Twitter.

Zendaya also took it one step further. She invited @_illestCee to model for her Daya by Zendaya clothing line.

Everyone is freaking out. Bad things happen all the time but this is probably the best case scenario for being bullied on the internet.

@kingsleyyy @Zendaya @_illestCee he tried to bring her down, but what he did just brought her up! Blessed people cannot be brought down!

@_illestCee also revealed that she has always dreamed of being a plus size model.

@_illestCee We are ready, when you are!!!

And, as for the guy who thought he could body shame our pal here...