QUIZ: We Can Guess Your Birth Month Based On Your Taste In Food 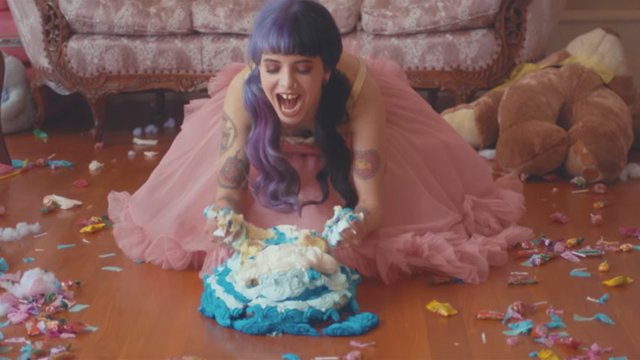 Some people like to guess when people were born by their astrological personality traits. Others like to use guess through food based food quizzes. That's just the way the world works, folks. Deal with it.

QUIZ: We'll reveal your 2020 love life based on your controversial opinions

QUIZ: How many boyfriends will you have in 2020?