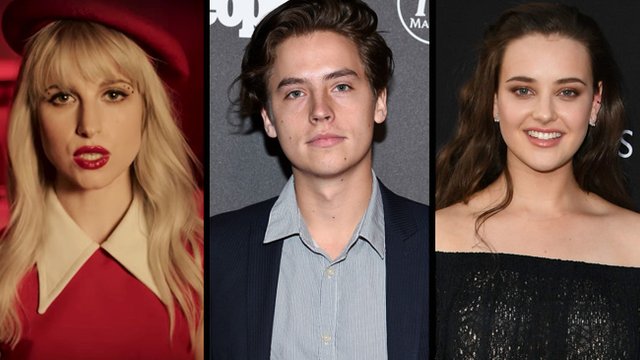 It's been a mad one. Again.

In the week that we *finally* found out who killed Jason Blossom, a LOT of drama went down on the interwebz. Honestly, we need a nap it's been that cray cray. Need a catch up? Well, we've got the quiz for you hun.