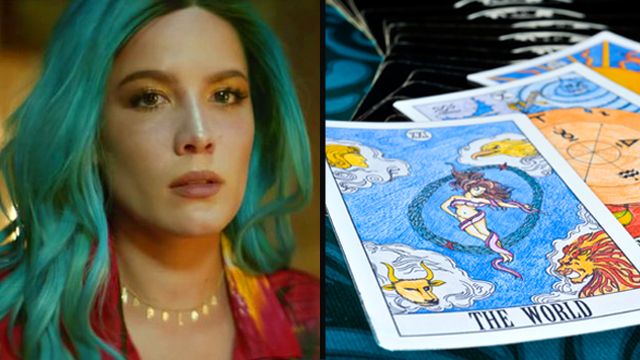 Do you believe in the power of tarot cards? Well, you might after this quiz. Choose three cards - which ever three cards speak to your soul the loudest - and we will accurately guess your birth month.