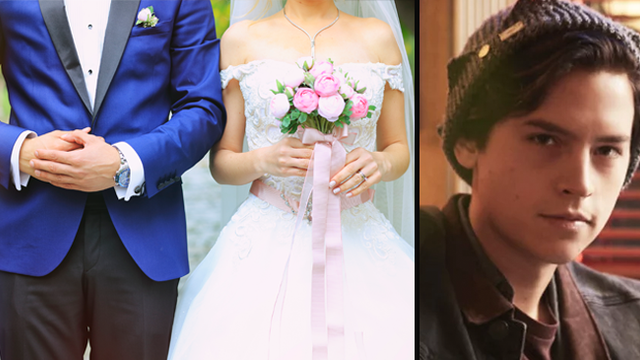 OoOOooooohhh... Who's it gonna be?

Do you ever just sit there and wonder to yourself who you're actually going to marry? We do all the time *sigh* and it's usually someone famous... But who exactly will the quiz gods reveal to be the one you'll walk down the aisle with? All you've gotta do is plan your wedding and the quiz will reveal all... it's that simple. So what are you waiting for?