QUIZ: How Anxious Are You, Really?

Are you too anxious to function?

We all get a little bit anxious from time to time. Whether it's while we're out socialising with people we don't know or whether it's just because we're stuck in the middle of a huge crowd... But just how anxious actually are you? 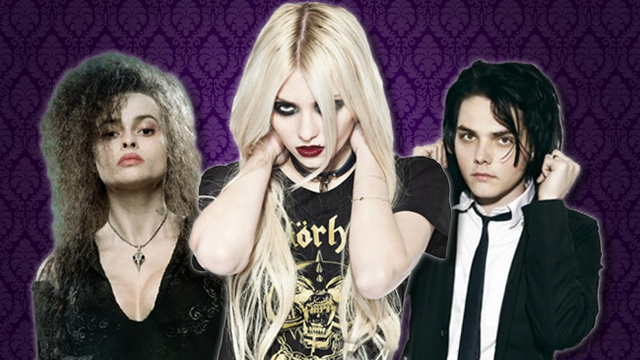 QUIZ: How Goth Are You, Really?