QUIZ: This Test Will Tell Us Your One Trait That Turns People On 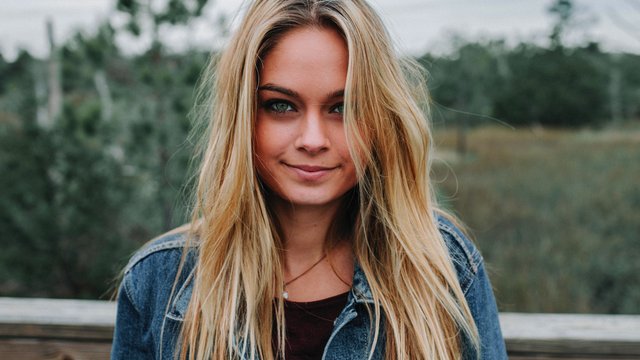 We've all got traits that make us irresistible to others. Maybe it's your smile, your eyes, or even your brains that make an admirer's heart beat just a little faster. If you're dying to know what that trait is then you're in luck because we've got the answers.