QUIZ: Which New Planet Should You Live On, Really? 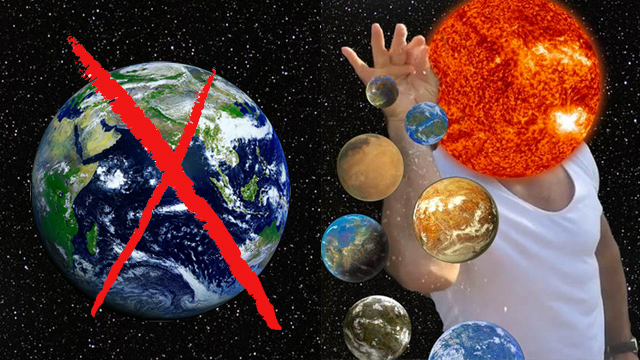 Because Earth has gotten a little bit sh*t.

The news broke this week that NASA had discovered a whole system of new planets and everybody made the same joke.

But it got us thinking: The Earth really is a bit garbage right now, isn't it? So the idea of having our pick of planets, give or take ones that are 230 trillion miles away, seems like an amazing fantasy.

So we threw together a lil' quiz about the seven planets of the Trappist-1 system: Planets lettered B to H. Which one will be your perfect escape from this sh*tty Earth?

Take the quiz below and find out...