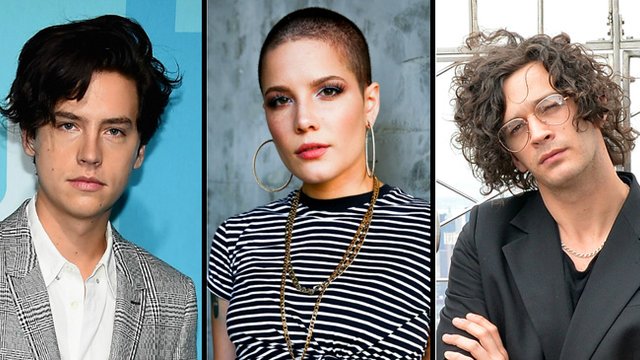 In the week that the UK voted for a new government and Taylor Swift ambushed Katy Perry's album launch, a lot of stuff has gone down. Need a catch up? Look no further than our (mostly) weekly trivia quiz. Let us know how you get on!pop