QUIZ: What Do Your Alcohol Preferences Say About You? 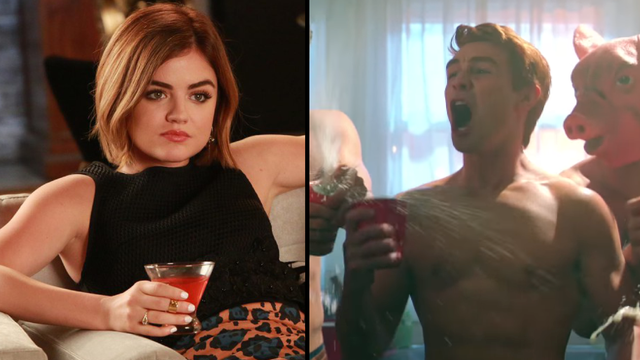 *cracks open a cold one*

No two people drink alike. Some of us are lowkey drinkers and SOME OF US have to lose a shoe every time we go out. Based on your own drinking habits, we think we've got your personality all the way sussed out.