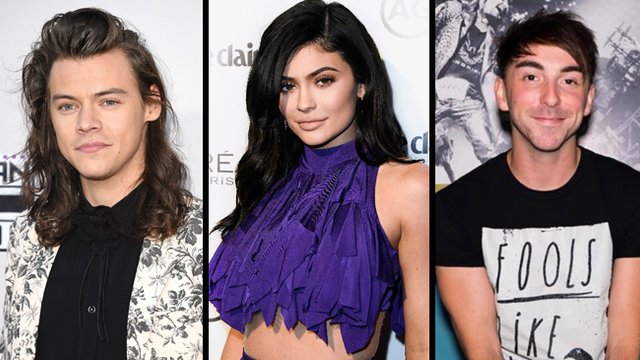 Have you been paying attention?

In the week in which Twitter ruined Twitter, there have probably been thousands of stories flooding your news feeds. It's like a never ending volcano of hopelessness, despair, draggings and the odd wholesome meme, if you're lucky.

But don't fear, as we've made a little catch up quiz to bring you up to speed. Aren't we nice? Oh, and while we're here, don't forget to listen to the latest episode of our podcast with special guest Noah Cyrus, which you can listen to below the quiz. At one point she even stormed out of the studio...DRAMA! Ok, let's get on with it.