QUIZ: These Would You Rather Questions Will Reveal If You're Filthy Or Wholesome 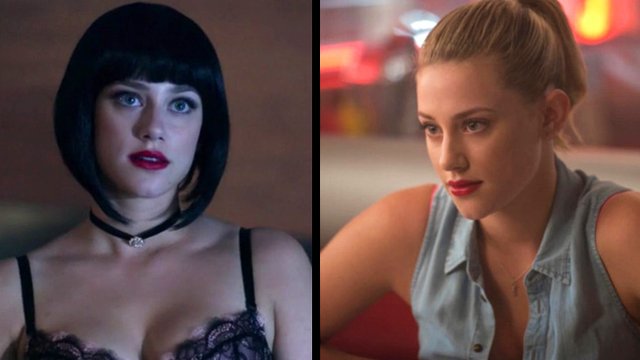 It's time to reveal how filthy you really are.

Have you ever wondered where you sit on the filthy/wholesome spectrum? If not, then that's about to change with this, quite frankly, disgusting Would You Rather quiz.

And before ya'll start judging the filthy among us, just remember that we're all born sinners...it's just that some of us sin more than others, okay?