Another day, another TIDAL drama. As each day goes on, Jay Z and all his famous friends have ensured that TIDAL becomes more and more like an episode of Empire.

Seemingly undeterred by TIDAL's odd place in the market at the moment, Lil' Wayne revealed that he would be signing onto the digital streaming site as a co-owner. Alongside that announcement comes the mother of all surprise drops. 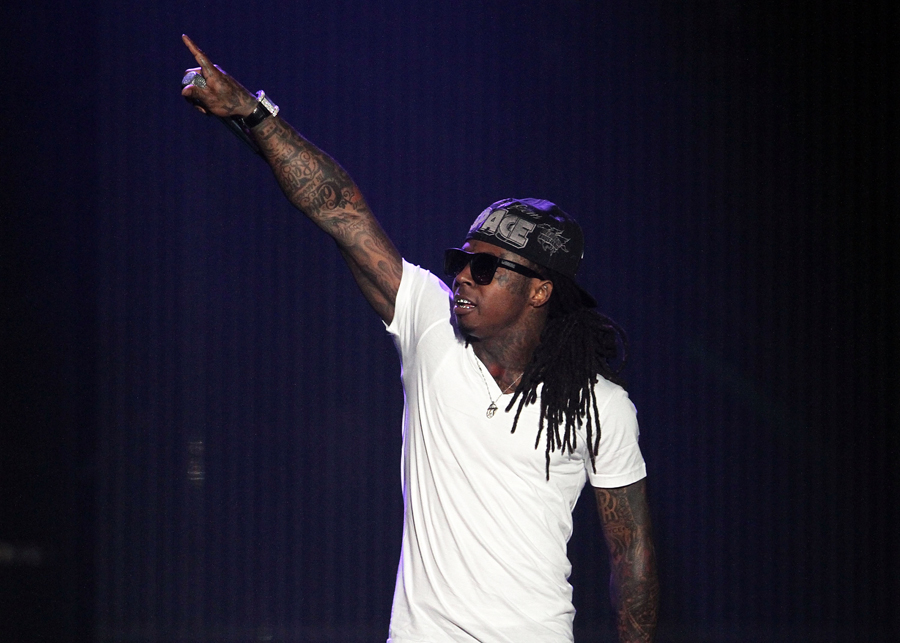 Many people have whispered in private circles that Lil'Wayne's days as a big name were numbered. His back catalogue has steadily declined in quality and, these days, he seems more content to publicly argue with Birdman than release good music.

However, "Glory" is a triumph. Solid production, proficient flow, and tolerable lyricism make this one of the best Wayne tracks out in a long while.

Wayne's new deal with Jay Z certainly puts him in an odd position now that his protégée Drake has just inked a deal with iTunes--TIDAL's biggest rival.

TIDAL is a great way to share music directly with fans, I’m hyped for people to hear my latest track and can't wait to show fans love through a special TIDAL X.