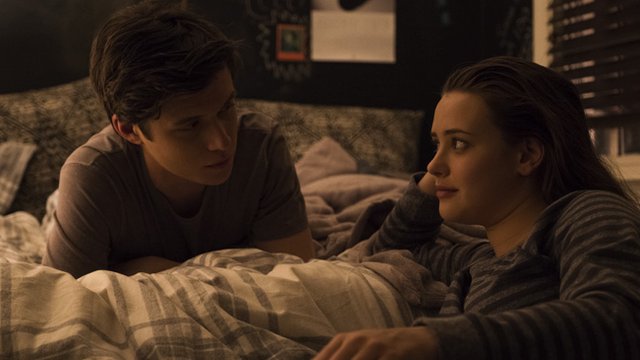 Teenage coming of age films probably hold a special place in your heart. Whether you idolised Molly Ringwald's portrayals of adolescence in the 80s or laughed along with the misadventures of Ellen Page as Juno in the 00s, you'll know there's nothing quite like an iconic one-liner from a teen movie.

If you're in need of a clever caption for some varied Instagram scenarios, don't worry. We've got a few for you.

"That's why they call them crushes. If they were easy, they'd call 'em something else." - Sixteen Candles (1984)

via Walt Disney Studios/10 Things I Hate About You

"What happens to us in the future? Do we become assholes or something?" - Back To The Future (1985)

via Universal Pictures/ The Breakfast Club

SELFIES WITH YOUR BEST FRIEND

"She’s my friend because we both know what it’s like to have people be jealous of us." - Clueless (1995)