Listen to "LudaVerses" in preparation for the new album coming March 31st.

"Excuse my absence," yells Ludacris, as he introduces his new mix. "People been out here burnin' bridges. Seems like I gotta remind you motherf**kers who I am. You know what they call me... Luda!"

LudaVerses is a 20 minute-long collected mix of non-album and remixed verses from Luda. It showcases everything he has worked on since since his last EP, Burning Bridges, and features samples from tracks such as ILoveMakonnen's "Tuesday" and Nicki Minaj's "Feeling Myself" and "Only". 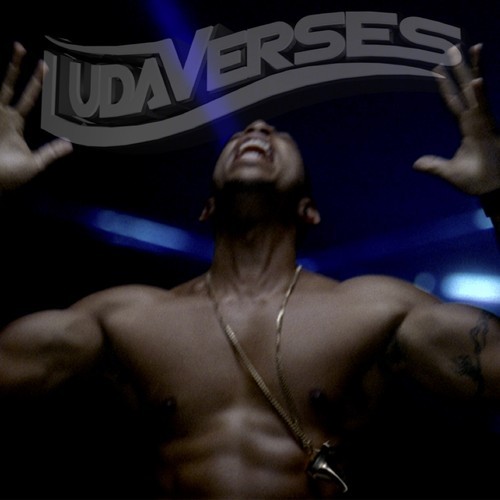 It's chock-full of promo for Ludaversal, coming March 31st - a fact drilled into our heads since listening to the mix. Every couple of minutes there's either an in-verse or freestyle shoutout to the upcoming album. But with that in mind. it's a lot of fun; just from the odd bit of charismatic freestyle you can tell Luda is excited to put more of his own stuff out into the world.

It seems Ludacris is setting up for a busy spring - Fast & Furious 7, also starring Luda, will be coming out just a few days after the album's release on April 3rd.