We are so into this.

It's always a good day when we're treated to brand new music from M.I.A.

Over the weekend M.I.A. announced that she would be dropping a new song despite apparent pushback.

IM UPLOADNG A SONG IN 30MINS ! 4 "ALL MY PEOPLE" ! CALLED ALL PEOPLE .I REFUSE TO BE BOXED BACK IN TIME . BLK/WHITE/MULTICOLR DO RIGHT

The UK based rapper teased that new music was very much on the horizon with potential for a summer release. 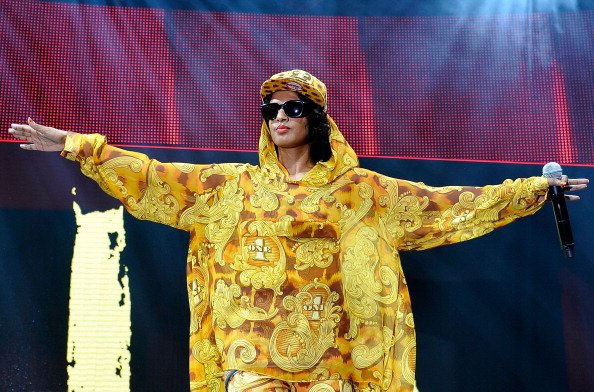 "CanSeeCanDo" is a very classic M.I.A. track. It leans heavily on Ratatat beats and just a hint of drum and bass for the kids.

Hear the track below