A different side to Miley

Ever since Miley Cyrus brought a homeless date, Jesse Helt, to the MTV VMAs last year, she has been an advocate for homeless youth everywhere. 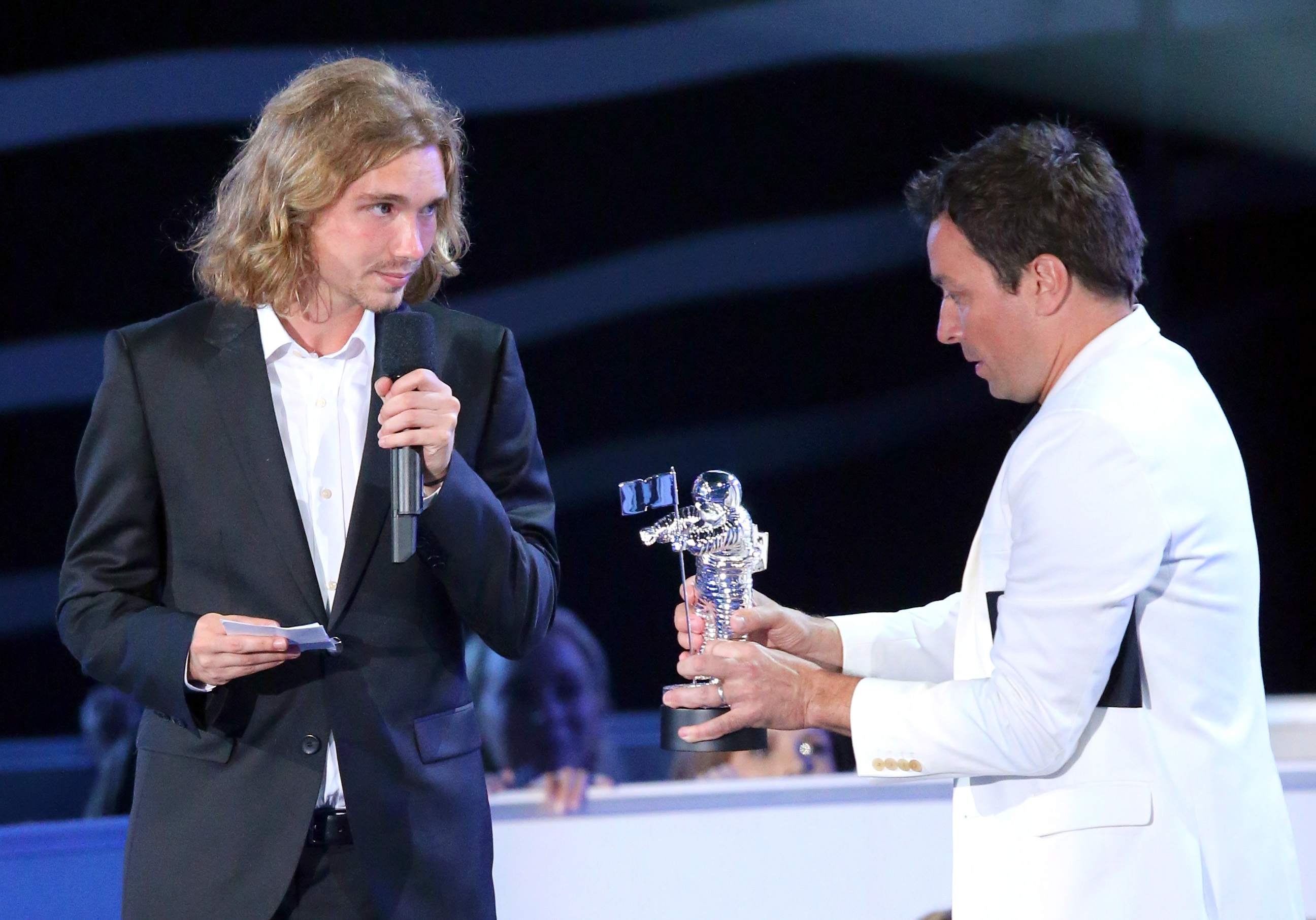 Her latest effort, The Happy Hippy Project, aims to not only shed awareness on the plight on the homeless, but also to house some of those facing difficult situations.

To gain more attention for her new charity, Miley has teamed up with rock legend Joan Jett for one in a series of backyard sessions.

The two performed Joan Jett's "Different" accompanied by 3 guitars and a set of drums.

Miley has uploaded a second song entitled "No Freedom" as the second in the series.