If people can agree on anything about the Superbowl, it's that Missy Elliot's interlude during Katy Perry’s Half Time performance was the best ever.

It turns out, though, that people really really thought it was the best ever. 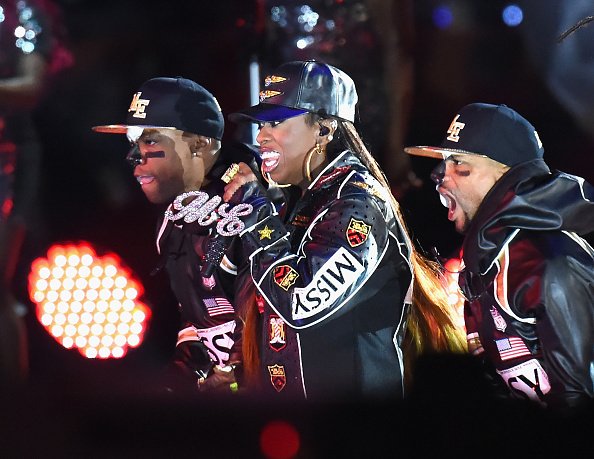 A generation of people notorious for not buying music or caring about anything more than a few months old have actually been purchasing music that was released over a decade ago.

They've purchased so much of Missy Elliot's music that it has worked its way into iTunes Top 10 in the U.S. which is a feat that many artists can't manage after months of promo work.

It's been estimated that Missy Elliot's back catalogue could see sales figures shoot up by 1000%. On top of that, Spotify have recorded a streaming bump in Missy Elliot songs nearing 700%.

@MissyElliott just went to 4, 5, and 7 on iTunes that's dope she new again pic.twitter.com/hu7AGArxh8

In the face of her newly rediscovered fame, Missy Elliot has been taking the news quite well.

Tbh I didn't realize how much I was missed til last night.I'm crying y'all 4give me I just can't stop thanking God & y'all

All that's left to do is get some new music out. Missy Elliot 2k15 comeback? We're ready.

If You Are A "Classy Female Rapper", Drake's Dad Would Like A Word