And fans have reacted in the most surprising way.

Another day, another hack. This time it's Ashton Irwin's "alleged" girlfriend Bryana Holly.

Last night, Bryana Holly had her phone hacked. It resulted in personal photos of her and Ashton leaking across the internet. The hacker also managed to break into Bryana's Twitter account and then leaked details of her private conversations. Damn, that's one jealous 5SOS fan!

Once Bryana Holly regained control of her Twitter account, she had this to say to the hacker and 5SOS fans.

It really, genuinely hurts my feelings someone could take so much time to hack my accounts. All DMS in the last hour were not from me.

please respect my privacy. taking a break from social media.

From what we've seen, there wasn't anything particularly embarrassing in the photos or messages, but that doesn't take away from the fact that the hack was a gross invasion of privacy. Seriously, people need to find some better hobbies instead of hacking girlfriends of bands.

As the hacker started to post private pictures of Bryana and Ashton on her Twitter feed, using the hashtag #EXPOSINGBRYANAHOLLY, 5SOS fans reacted by flooding the hashtag with supportive messages.

I know we love seeing brashton pics (who doesn't?) but the least we can do is respect her privacy and leave her alone #EXPOSINGBRYANAHOLLY

#EXPOSINGBRYANAHOLLY what's there to expose her about? Her kindness? Her beautiful relationship? Lmao y'all tried. pic.twitter.com/WLSSwAHGHp

the only thing to expose is that y'all are disrespectful to other people's privacy #EXPOSINGBRYANAHOLLY pic.twitter.com/7Pk1c0qaHn

Bryana is in some ways lucky as 5SOS girlfriends can't always rely on the goodwill of the fandom. As we have written about previously, Luke's girlfriend Arzaylea has been on the receiving end of a lot of abuse from certain factions of the fandom. But for the most part, most fans are kind and supportive, with many of them saying the leaked pictures of Ashton and Bryana together looked super cute.

I guess that's one positive to takeaway from this otherwise very shitty situation. But don't expect any of 5SOS to see it like that. 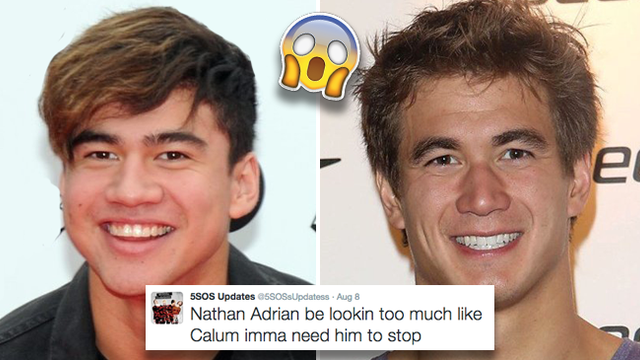 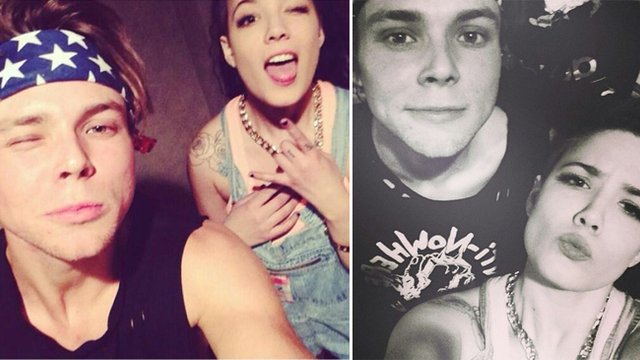