Why Do 5SOS Fans Hate Luke Hemmings' Girlfriend So Much? 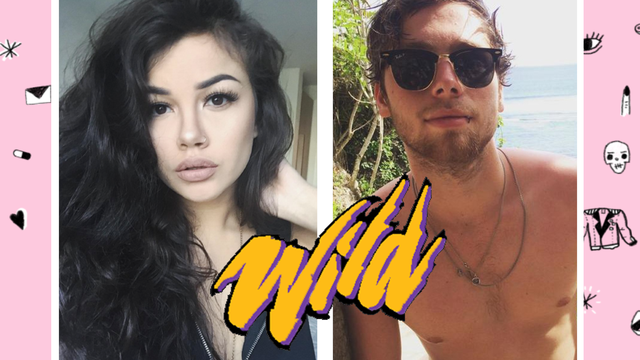 Arzaylea has got something to say about all her internet haters.

I'm sure there have been moments when we've all imagined what it would be like to be in a relationship with with Luke Hemmings (or any other member of 5 Seconds Of Summer, really). The 5SOS boys have risen to dizzying heights of fame and it's only natural to want a piece of that action. However, if your experience were anything like Arzaylea's (Luke's girlfriend), you might not be so quick to hook up with your favourite frontman.

Arzaylea sat down with Broadly to discuss what it's really like being Luke's girlfriend in the age of fandoms and, as it turns out, it's super tough.

Arzaylea has been the subject of the fandom's hatred since she and Luke first started going out, to the point where someone wrote a masterpost digging into her entire life and "exposing" her.

It's really hard for people to grasp the idea that I'm a human and that I have feelings, [...] I love music, I love bands. I'm so much like [Luke's fans], and they have no idea.

Since the article was published, fans are still coming for Arzaylea on social media in a way that makes you wonder if Arzaylea personally victimized each and every one of them.

So, I guess this isn't a new phenomenon. If you can remember all the way back when Zayn and Perrie Edwards were a thing, Directioners treated her similarly. They cropped her out of photos and constantly questioned their relationship up until the very end. We just couldn't tell because Perrie is quite famous in her own right.

In a weird way, we can't really blame the 5SOS fandom for treating Arzaylea the way that they do. Social media, interviews, and a tight knit community of fellow fans have created less than ideal circumstances for a girl with a checkered social media past and a lot to "prove".

In a misguided way, the fandom wants the best for Luke and the others, and it shouldn't come as a surprise when they bite back at their love interests so aggressively.

It feels like the boys belong to us and, if we can't be with them, we can at least control who they're with.

If Arzaylea can take solace in anything, it's that 5SOS fans probably hate the idea of her more than anything. She represents the unattainable nature of celebrity romance and the boys moving on to new phases in their personal lives. Arzaylea is the product of the 5SOS fandom's growing pains and hopefully there is an end in sight. 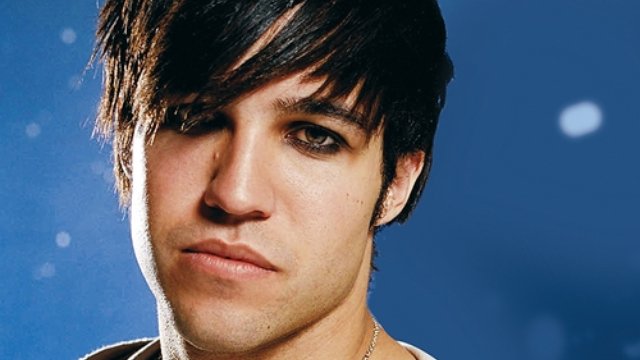 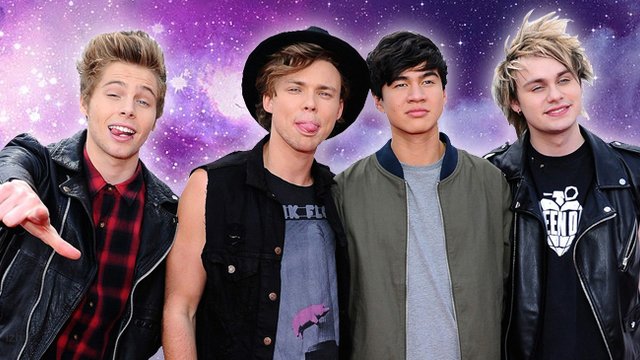