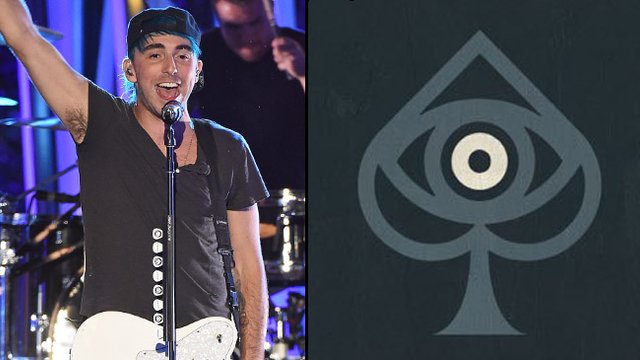 The band's new single has finally arrived plus they have BIG news about their record deal...

All Time Low have unveiled their brand new single 'Dirty Laundry', dropping a new music video online and announcing that they are joining the likes of Twenty One Pilots, Paramore and Panic! At The Disco by signing to legendary record label Fueled By Ramen. 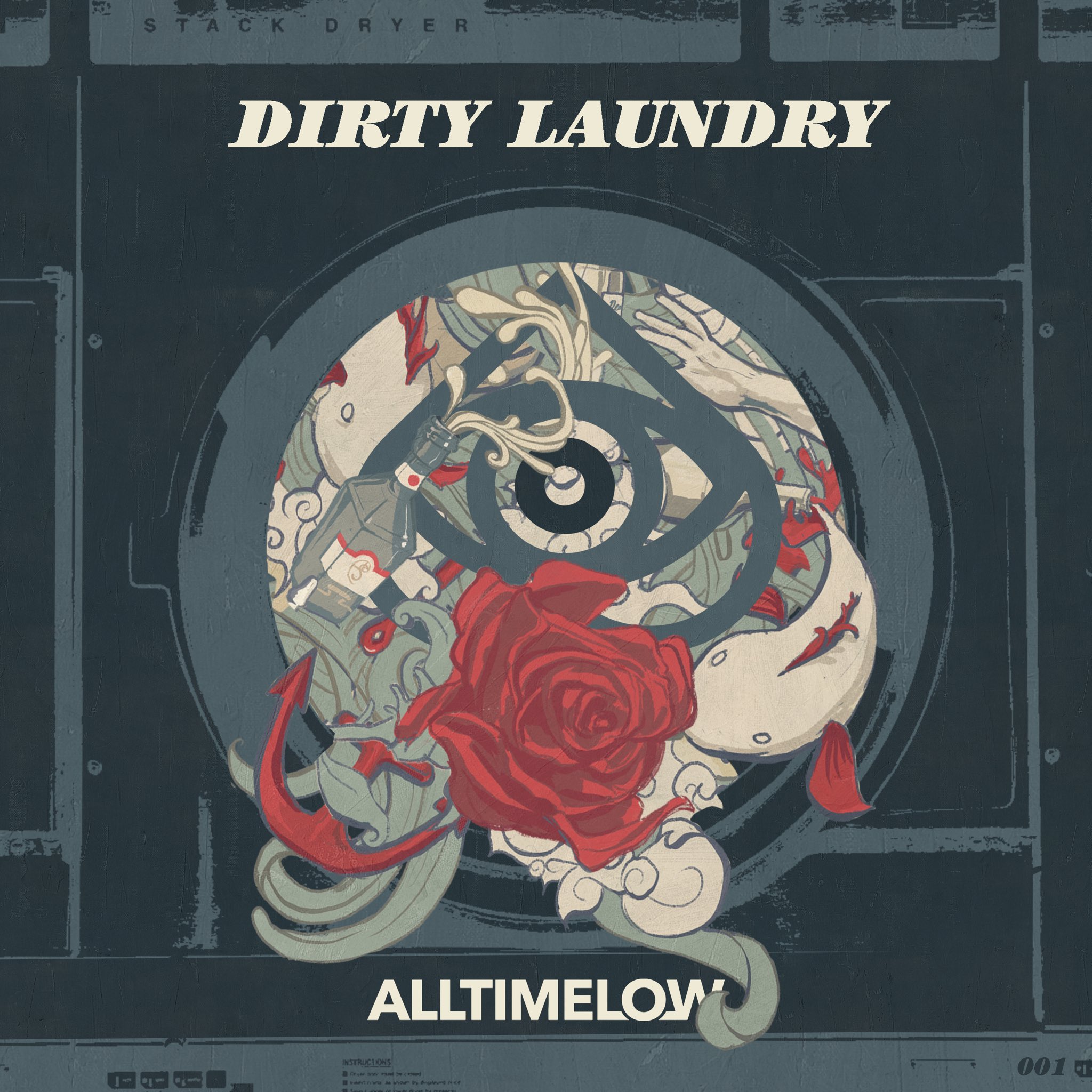 The band are also set to begin their full UK tour next month, kicking things off in London on March 10th at the Eventim Apollo with support from Waterparks and Swmrs.

Oh, and make sure you keep an eye out next week for our EXCLUSIVE INTERVIEW with Alex Gaskarth and Jack Barakat. 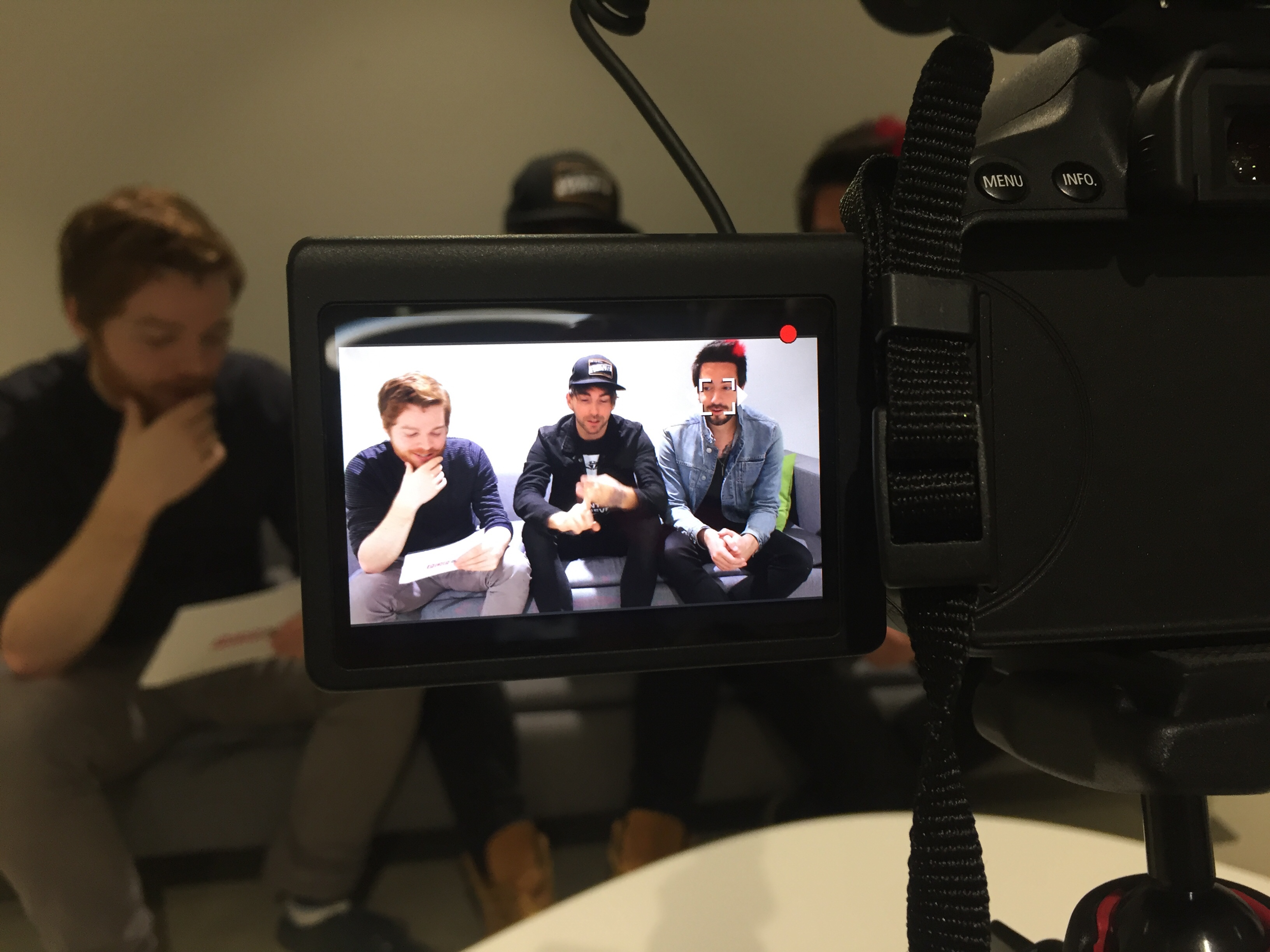 Watch the full video for 'Dirty Laundry' below:

All Time Low are dropping some serious hints that new music is on the way, posting an exciting teaser video on their Twitter page last night (February 13th).

The band had previously wiped their social accounts, fuelling speculation that an announcement was imminent, with frontman Alex Gaskarth also hinting that their upcoming album will feature some 1980s-inspired sounds.

All Time Low will tour the UK from next month, beginning March 10th at London's Eventim Apollo with support from Swmrs and Waterparks.

Check out the full teaser video below: