INTERVIEW: All Time Low Tell Us How 'Stranger Things' Inspired Their New Album 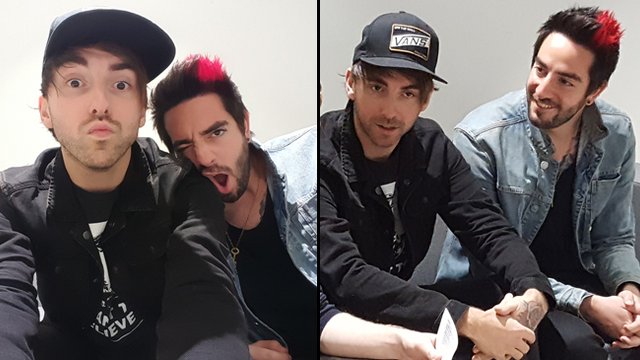 We chat to Alex and Jack as they launch 'Last Young Renegade' in London about their new 1980s vibe and their HUGE tour plans.

All Time Low's Alex Gaskarth and Jack Barakat stopped by the PopBuzz office this week to talk new music, their upcoming tour and what their friends in Fall Out Boy are REALLY like...

As ATL officially announce their new album Last Young Renegade, released via Fueled By Ramen on June 2nd, we asked the boys about the pressure of coming back after the huge success of Future Hearts, learned how Netflix hit Stranger Things inspired it's 1980s-vibe and, of course, got them to sum the whole thing up in 3 emojis.

We may have to start banning eggplants when we ask bands this question...

We also chat to Alex and Jack about touring with legends like Blink-182 and Fall Out Boy, there plans for drummer Rian's upcoming wedding and if they will ever get back into the podcasting game! 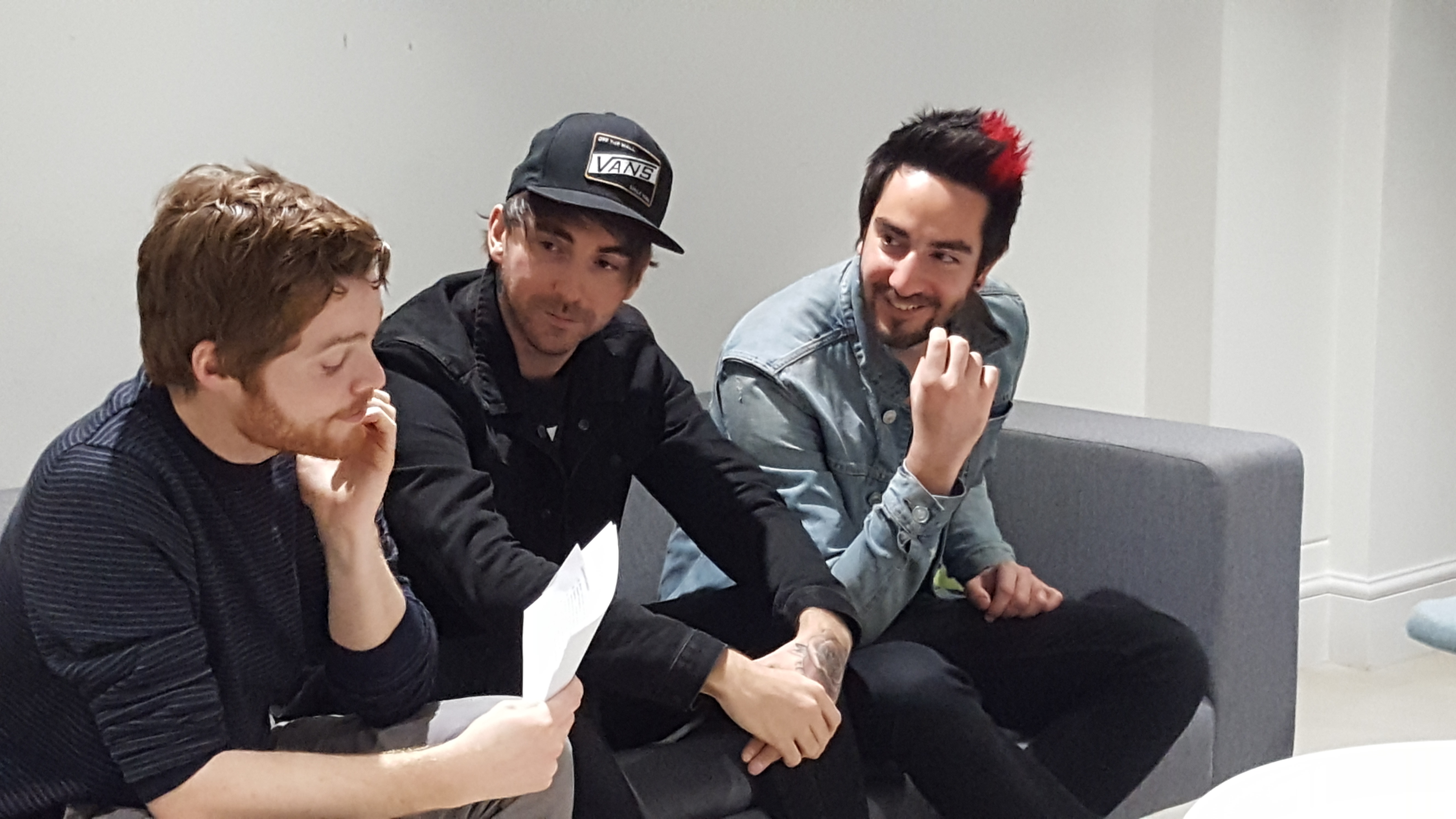 All Time Low are about to kick off a huge UK tour with support from Waterparks and Swmrs, beginning March 10th at London's Eventim Apollo in Hammersmith.

Make sure you check back on the site next week to see Alex take on one of our ATL quizzes and for your chance to win an exclusive signed copy of Straight To DVD II: Past, Present & Future Hearts.

Watch our full interview with Alex Gaskarth and Jack Barakat below: