Ariana has a bee tattoo behind her manchester bee tattoo 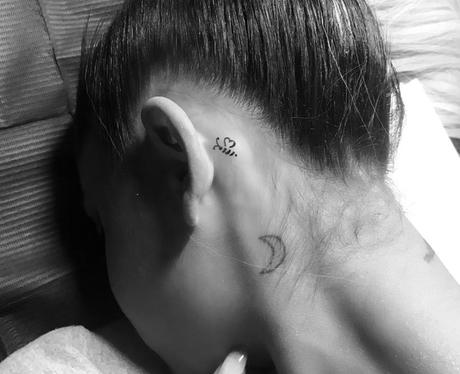 32. Ariana has a bee tattoo behind her manchester bee tattoo

In tribute to the people who sadly lost their lives in the attack at her concert in Manchester, Ariana got the city's symbol of a worker bee permanently tattooed behind her left ear. The symbol became synonymous with the city's strength and unity in the weeks following the attack. (@arianagrande via Instagram)