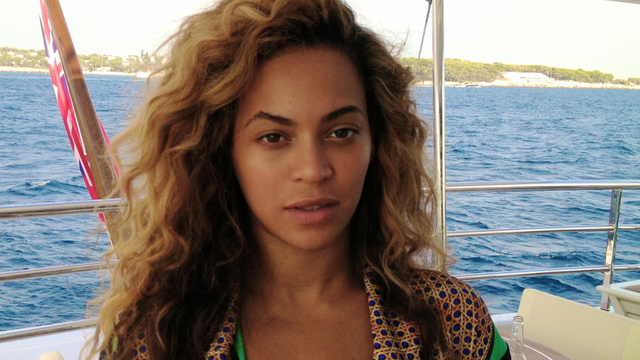 On the first day of Black History Month my Beyoncé gave to me...TWINS.

The Queen made an announcement yesterday (Feb. 1) via Instagram and really blew the lid off of everyone's plans to have a chill February.

Denny's official account tweeted the following and, honestly, we're still trying to make sense of it.

What’re you doing, @DennysDiner? Like actually, what are you doing? pic.twitter.com/GCCmnI9lue

. @DennysDiner are you guys ok

Okay well, Denny's, you get some rest. I'm sure someone will pass on the message to Beyoncé that she should not, under any circumstances, eat her babies.