Get Ready, Kids: Blink 182's New Album Is About To Save Pop Punk 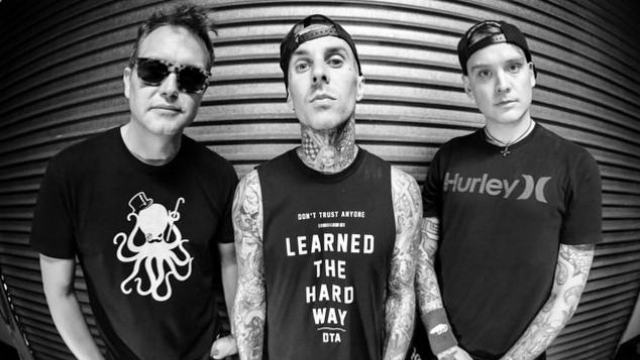 Your pop punk faves are about to have their wigs snatched up by the OG pop punk daddies, Blink.

I grew up in the heyday of pop punk.

Bands like Green Day, Fall Out Boy, Paramore, Jimmy Eat World, and Blink 182 dominated the alt charts and my parents' car radio. For $30 I could go and see all my favourite acts at Vans Warped Tour and, for 15 more dollars I could see bands like Gym Class Heroes play at my town's local indoor skate venue. When I was a teenager, pop punk had legs. It was dynamic, interesting, and spoke to everything I was feeling at the time.

I don't know much about today's pop punk scene, but I do know that it needs help. Desperately.

The iconic band from the early 90s are back this year with a brand new line up, a brand new album, and a brand new plan to steal their pop punk crowns back from the young bloods.

When I say young bloods, I'm talking about bands like those fresh faced upstarts in 5sos who sound good, but are very clearly doing a decent impression of bands like Blink and Green Day.

So far, the trio have released a few tracks from their upcoming California album and each is better than the last.

At a point in the not-so-distant-past, it seemed that even Blink had lost the spark that solidified their place as founders of this genre. Their last release was decidedly below their usual standard and in-fighting threatened to topple the whole endeavor. Coupled with Delonge coming down with a case of solo Beyoncé syndrome and the classic struggles that plague a 20+ year old band, Blink was in dire need of a change. 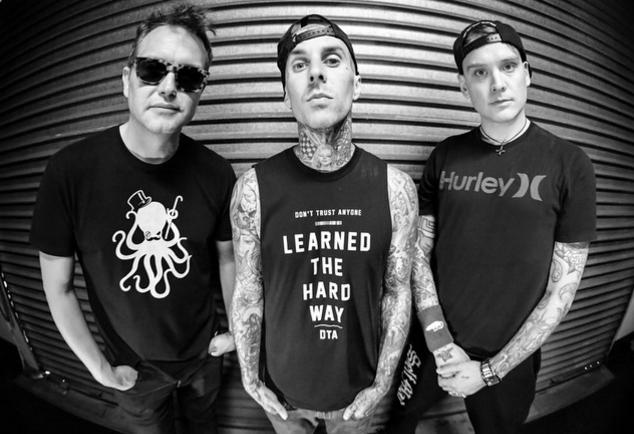 So, the boys got real with themselves.

They dropped founding member Delonge and returned to their roots. The result? Impeccable drumming from our old pal Travis Barker, some very catchy hooks and harmonies, and solid guitar work. Even Skiba is singing, drawing a nice contrast against the reassuring and familiar vocals of Mark Hoppus.

When it comes to this genre, imitation may be the sincerest form of flattery, but it doesn't mean you've made it. It doesn't mean you're a band that 15 year old me would have stood in a queue for hours just to get into a hot local dive to see. Blink are that band. They're back with more energy, stronger pop sensibilities, and the potential to snatch up an entirely new generation of fans. If having Blink back on the scene doesn't excite you, I really don't know what will. 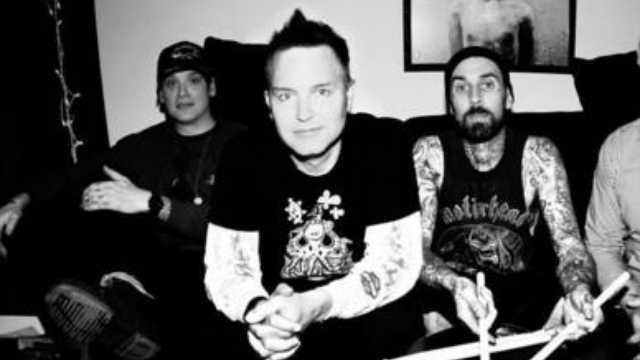 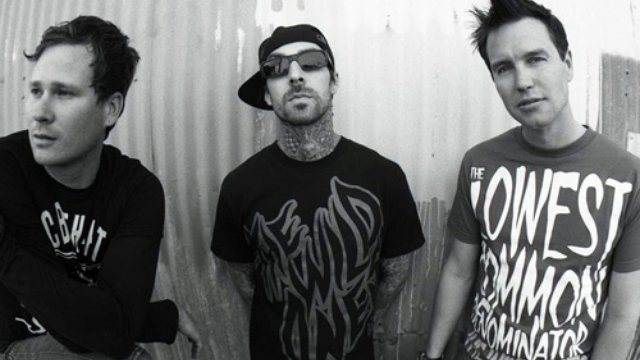