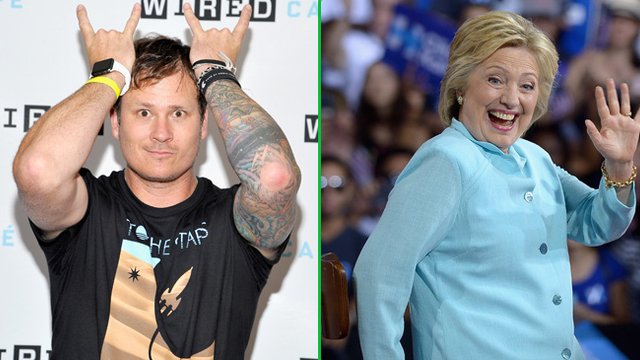 He really does believe "Aliens Exist" and he's going all the way to the top for info.

Former Blink 182 frontman and alien-enthusiast Tom DeLonge has done the unthinkable - he has made the 2016 US Presidential Election even weirder.

The Wall Street Journal reports that DeLonge is featured in the latest Wikileaks dump of Hillary Clinton's emails, having contacted a senior advisor about the possibility of alien life.

Tom sent several emails to campaign advisor John Podesta, who previously worked for the Bill Clinton and Obama administrations, and is believed to have a shared interest in the existence of UFOs.

Annoyingly, we can only read Tom's side of the conversation but see if you can make out just what exactly he is on about here regarding some "important people" he wants to introduce to John:

I think you will find them very interesting, as they were principal leadership relating to our sensitive topic. Both were in charge of most fragile divisions, as it relates to Classified Science and DOD topics. Other words, these are A-Level officials. Worth our time, and as well the investment to bring all the way out to you.

Tom has previously released alien-themed books and, of course, famously sang about how "Aliens Exist" on the mega-selling Blink album Enema Of The State. Little did we know that the song was less of a fun pop punk singalong and more of a serious non-fiction essay set to music.

Meanwhile, Mark and Travis continue on with new album California which is probably more sustainable work than hunting extra-terrestrials.

Blink 182 are currently on tour across the US. No word on the outcome of Tom's emails as of yet. 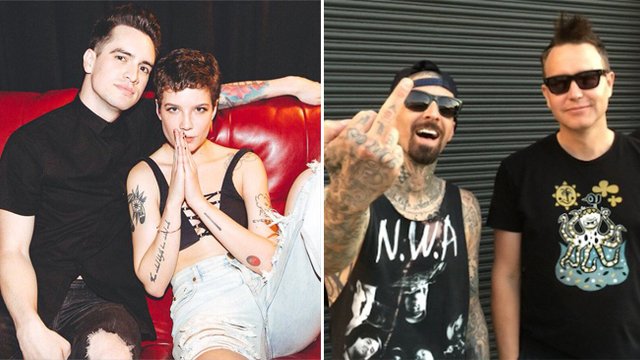 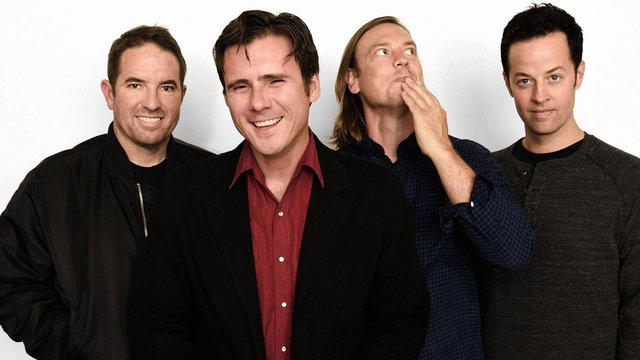 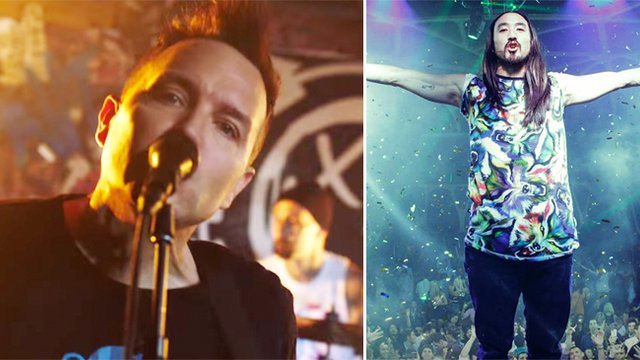 WATCH: Blink 182 Dropped A Crazy EDM Remix And It's LIT