Twenty One Pilots accepted their Grammy award in their underwear in 2017.

Camila Cabello has joked that she and Shawn Mendes will accept their Grammy award in their underwear if they win at this year’s ceremony.

The pair are are up for a Grammy award for their 2019 collaboration ‘Señorita’ in the Best Pop Duo or Group category and, with the awards coming up this weekend, you could expect them to be thinking about what they’ll do if they win the prize.

But rather than thinking about what she might say if she wins the award, Camila said she was taking a different approach, explaining that she promises that her and Shawn will accept the award in their underwear.

“If Shawn and I win the Grammy, we will walk on stage in our underwear like Twenty One Pilots did. That’s a promise,” Camila told Radio.com, referring to the 2017 Grammys when TØP's Tyler Joseph and Josh Dun accepted their Best Pop Duo/Group Performance award in their pants.

A few years before they became successful, Tyler and Josh were watching the Grammys together in their underwear and promised each other: “If we ever win a Grammy, we should receive it just like this."

But although Twenty One Pilots followed through on their plans, it looks like Camila and Shawn might not do the same.

"Just kidding. It’s not [a promise],” Camila said, adding: “I gotta work out before I do that.”

Same, Camila, same. And, for good measure, here's a picture of Tyler and Josh in their underwear. You're welcome.

QUIZ: Build a Sims house and we'll guess your age

This is why you keep having weird dreams during quarantine 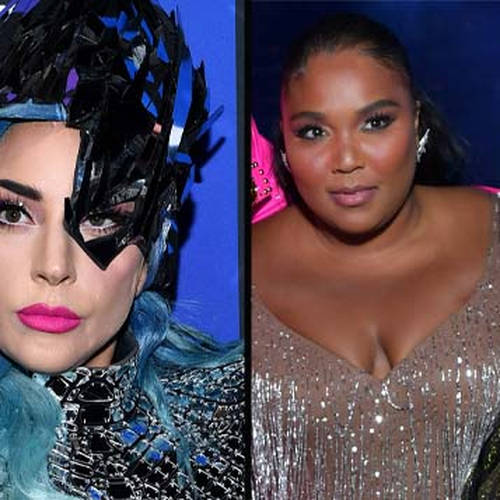 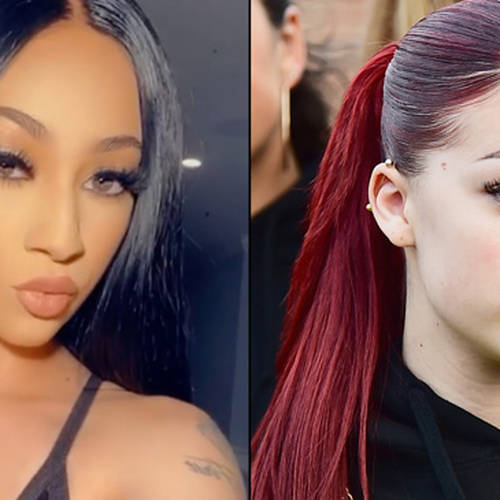 Bhad Bhabie defends her new look after being accused of "blackfishing"