Fall Out Boy dropped the very creepy, N' Sync loving video for "Irresistible" yesterday and we haven't slept a wink:

However, the main issue being discussed online has nothing to do with the boys being turned into horrifying, living plastic sculptures of themselves. No, it's over the song's special guest vocalist: pop songstress and seasonal sapphist Demi Lovato, seen below posing next to a confused looking Joey Fatone.

Many fans have expressed their feelings to us about how "wrong" it is for a popstar to be appearing alongside a pop punk band on a record such as this.

But here's what you guys need to understand - Demi Lovato is pop punk AF.

Don't believe me? Think I'm just taking a controversial point of view for lols under the guise of some quality #content? Well I've got evidence haters! Feast your eyes on these truth nuggets:

She's in the crew.

Just listen to this epic cover by TeraBrite. 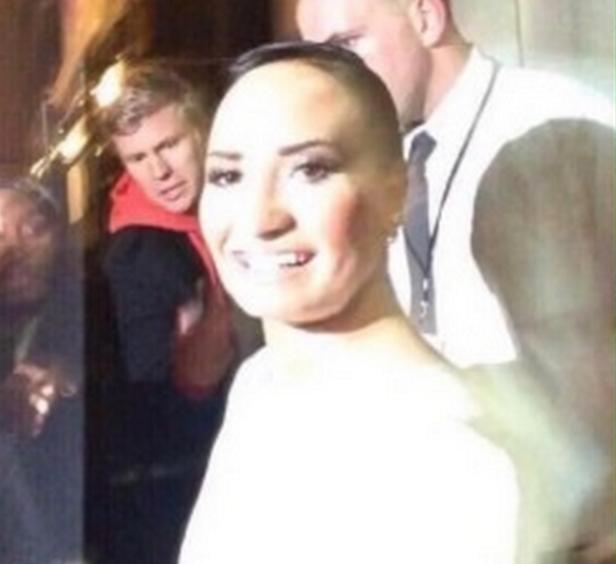 Not a real reason just needed an excuse to put that picture up again. 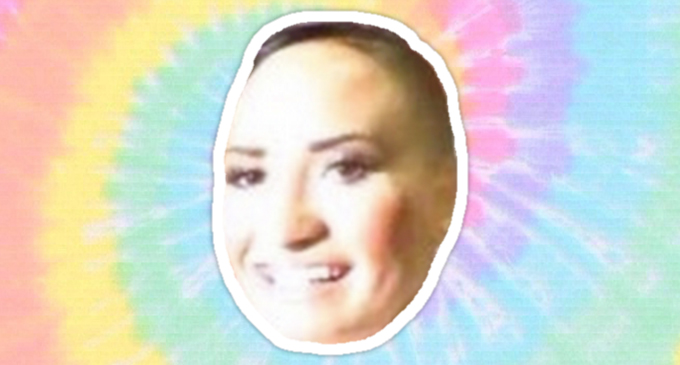 See, unequivocal proof that Demi Lovato is worthy of playing with FOB and is, in fact, the new queen of pop punk.

But, for the sake of democracy, you can have your say below:

What's wrong with being confident?