LISTEN: Did Demi Lovato Steal From This Band? 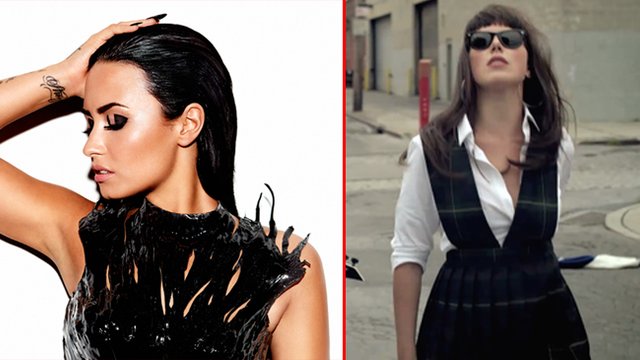 Sleigh Bells have filed a lawsuit against the singer over some alleged unlicensed sampling.

Demi Lovato is in for a slightly less cool summer as she is about to be sued for copyright infringement by the band Sleigh Bells.

The story originally broke at the end of last year when the band accused Demi of using samples from two of their songs in her album bonus track "Stars".

.@ddlovato Demi Lovato flattered you guys sampled Infinity Guitars & Riot Rhythm for "Stars" but we were not contacted. Gotta clear those.

And now they have officially launched legal action against Demi, the song's producers and Universal music group.

According to The Hollywood Reporter, band members Alexis Krauss and Derek Miller filed papers on Monday (August 22nd) alleging that "Stars" contains material from their track "Infinity Guitars", in particular the hand claps and bass drums.

But do they sound alike? We'll let you be the judge.

Compare the two songs below and see what you think: 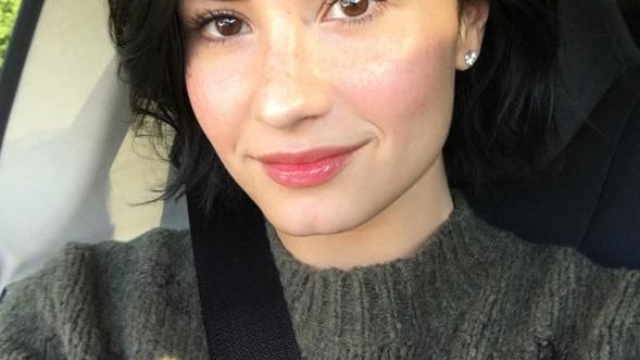