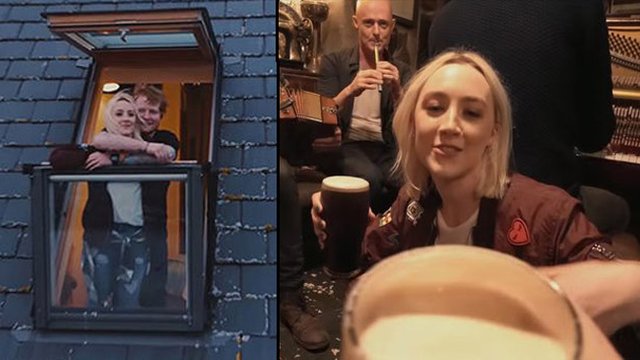 We counted up the number of beverages consumed in Ed's latest promo clip and it makes for a pretty wild night...

A good time had by all, evidently.

But we did notice a few small problems with Ed's latest opus, namely that there is a HUGE amount of booze going on throughout and yet neither Saoirse nor Ed seem remotely hung over the next morning. 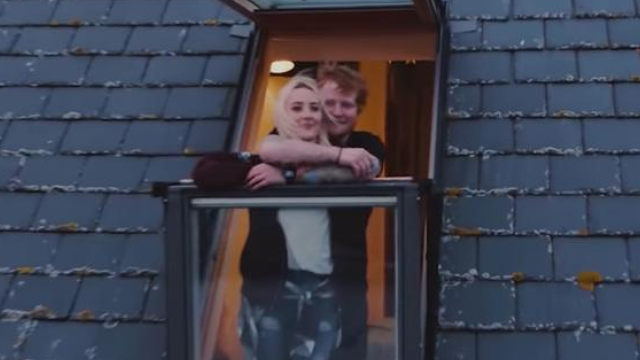 There they are, just casually hanging out on a balcony when we all know that after that much Guinness and whiskey, the very mention of "fresh air" would send us all straight to the bogs.

So just how much gets drunk during this famous Irish party night? Well, we decided to do the work of the people and figure out just how many glasses get downed throughout the video. We've even put a handy pint corner in the corner of the screen for you like a grown up version of those Disney singalong tapes you watched as a kid.

Count up the number of drinks Ed tracks down in Galway in the clip below: