Remember when Pete Wentz was on One Tree Hill and it was literally the greatest television cameo appearance of all time? Yeah, same. And can you even believe that happened over 10 years ago? LOL, WUT?! Let's reminisce.

It all began at TRIC's Masquerade Party, where ~FALL DOWN BOY~ performed 'Dance, Dance'.

They then returned for a second performance of 'A Little Less Sixteen Candles, A Little More 'Touch Me'' at Peyton's Breast Cancer Benefit Concert.

AND THEN... Little smol emo Pete himself returned to spend a weekend in the woods with the entire Tree Hill squad to showcase his truly ICONIC acting skills.

Like, why can't u make us pancakes Pete from Fall Out Boy?

We also found out that he enjoys drinking red wine. 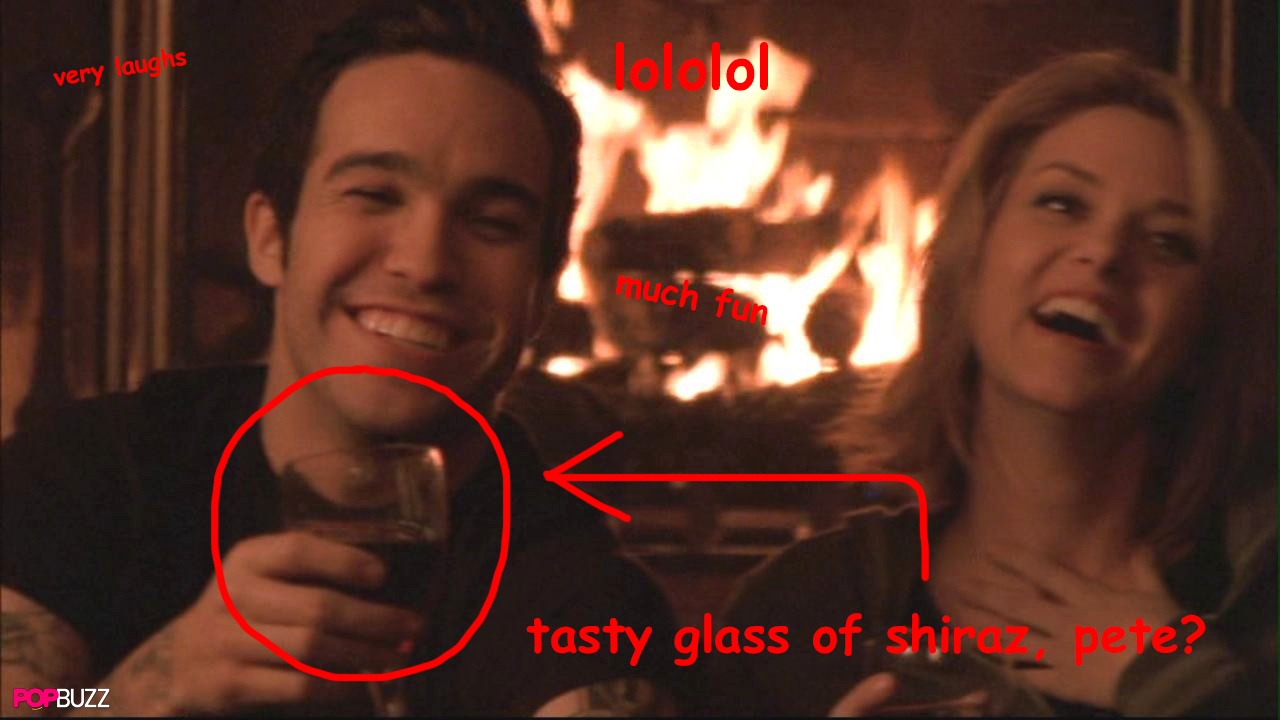 But he's really lame at playing Never Have I Ever.

WTF IS A ~KEWWWWLLL WEEKEND~?

And most importantly, he applies his eyeliner with ONE HAND like a freakin' pro.

'Ugh, you girls keep me young, I love you so much!"

Wow - it takes us back. But like, how did he never win an award for this?!

10 Things Only Fall Out Boy's Pete Wentz Would Do