Wait…Have Fall Out Boy Made A Secret Concert Movie? 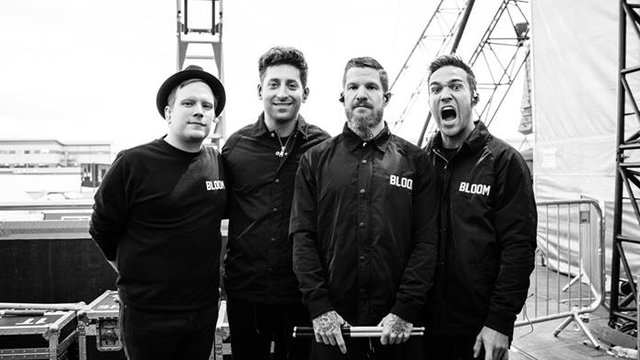 Fall Out Boy may be about to grace us all with a brand new DVD release.

Having just wrapped up their tour with huge headlining shows at Reading and Leeds festivals, some fans of the Chicago pop punk outfit have spotted a new listing on Amazon for a FOB live DVD/Blu-Ray due this October.

As the image shows, the film will cover their hometown show on the Boyz Of Zummer tour with Wiz Khalifa and will drop on October 21st.

No word yet from the band on more details but hopefully we'll get some behind the scenes footage, some "on the road" fun and, maybe, a decent look at their recent short film "Bloom".

More word as we get it FOB fans!