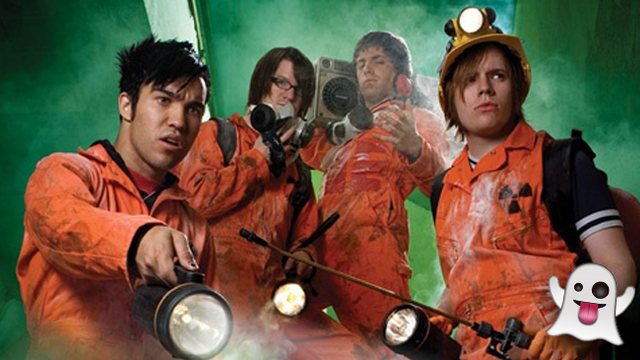 WHO YOU GONNA CALL? Fall Out Boy!

Earlier this week, we were blessed with Twenty One Pilots' brand new drop for the 'Suicide Squad' soundtrack in the form of the practically perfect, 'Heathens'. And now Fall Out Boy are set to go head to head with their own fierce AF summer blockbuster theme tune for the new 'Ghostbusters' movie!

The track, called 'Ghostbusters (I'm Not Afraid)', also features some fire bars from Queen of Rap, Missy Elliot alongside Patrick Stump's iconic vocals but erm, we're not sure how to put this... it's definitely not gonna be for everybody!

You see, the internet is already kinda at odds over the musical offering but we're sure it's gonna be a slow burner.

fob's ghostbusters soundtrack is lit! i can't stop listening to it

New Ghostbusters not doing itself any favors getting fall out boy and Missy Elliot to cover the theme song :/

We'll let you make up your own minds! Either way, we're just hella pumped for the summer of Pop Punk blockbuster movie soundtracks! 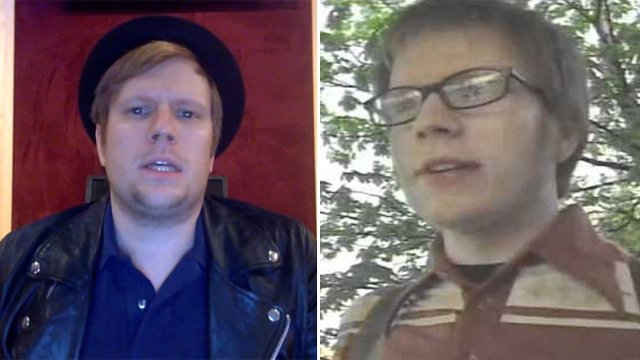