The fandom will never forget the crazy Twitter hack of August 2016.

Following the now apparently standard hacker move of telling people who to follow, we can safely presume that someone named @Glitching was involved. 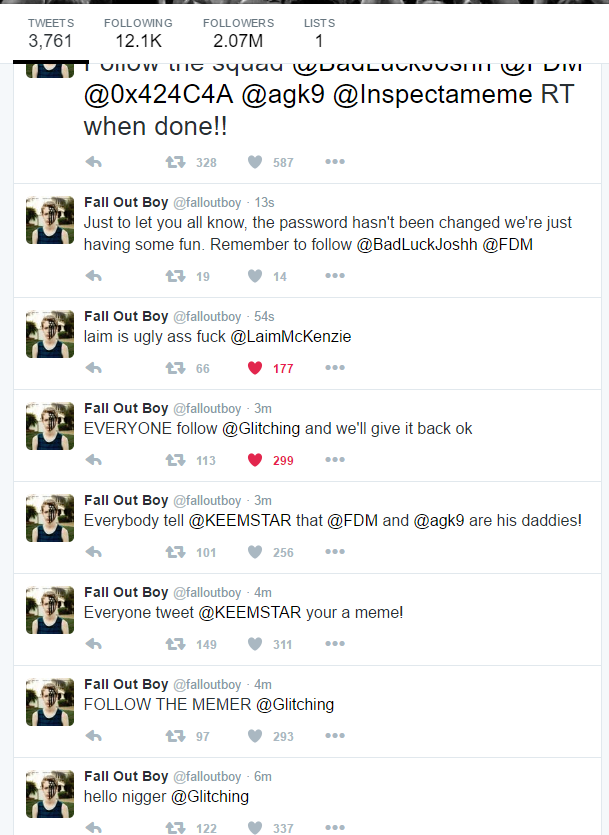 They also seemed to pick some kind of weird fight with @KEEMSTAR. Because as we all know, the best place to solve grudges is in the Twitter feed of a famous Chicago-based pop punk band.

did i hack fall out boy? pic.twitter.com/xJcunbqaLI

in the future i will be proud to tell my children that i witnessed FOB get hacked on August 15th, 2016, and saw the tweet "JOSHLER IS REAL"

Oh but wait, there's more! Because this hacker cares about more than just a Twenty One Pilots ship.

Yep. Really hope some fangirls didn't realise this was a hack. 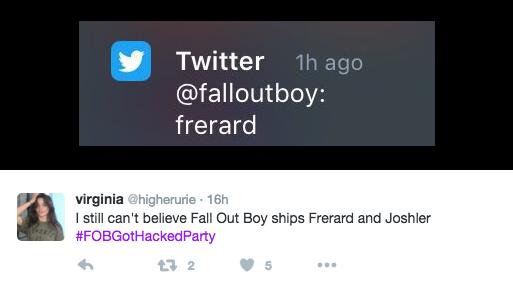 Anyway, the band haven't commented on the hack but they have reclaimed control of the account, now mainly posting about VMA voting. 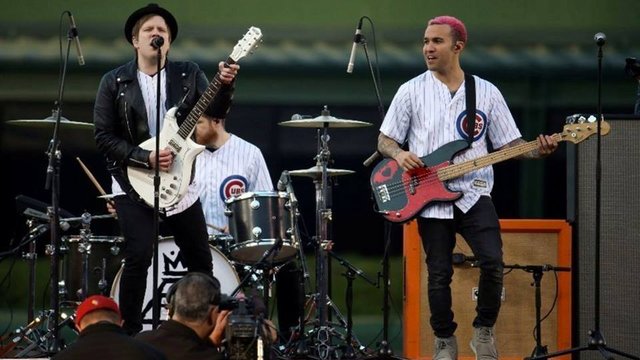 Want To Buy Fall Out Boy's Actual Guitar? Here's How Much It'll Cost Ya... 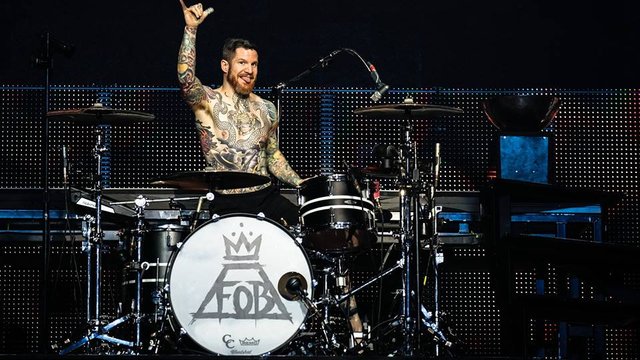