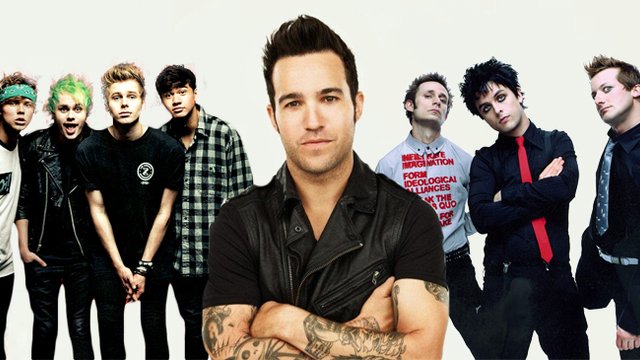 Pete Wentz has spoken out about potential future collaborations with Green Day and 5 Seconds Of Summer.

The Fall Out Boy bassist was chatting to NME ahead of the release of the band's new live DVD "The Boys Of Zummer Tour: Live In Chicago" - the perfect pop punk Christmas gift, basically.

Pete has previously spoken of his admiration for the 5SOS boys and certainly seemed open to any potential collab...or just a casual hang:

I’m sure we’d be open to it if they wanted. I see Michael [Clifford] a lot, his girlfriend is good friends with my girl. At the same time they’re at such a different moment in their career that it might even be more worthwhile for us to just hang out. Having been a person who’s been through the ups and downs of it it’d be cool to just bro down.

So maybe they'll hook up with their fellow Ghostsbusters fans on the next album. Or just go for a beer.

Pete also showed his admiration for returning heroes Green Day, saying that, while he has no power to make it happen, if they ever called he would "definitely pick up the phone".

Wentz spoke at Green Day's induction into the Rock 'N' Roll Hall Of Fame last year and the band have clearly had a HUGE influence on FOB's career as a whole.

They defied expectation multiple times. When ‘Dookie’ broke I remember thinking ‘this is a band that speaks to me, that sounds like me, that looks like me and they’re played on the radio and MTV. They made an odd kid feel like I had a foothold in pop culture. Then with ‘American Idiot’, it came out just at the right time, it was a great critical response to what was happening in our world, and ‘Boulevard Of Broken Dreams’, can you write a more epic song? There’s a couple but not many. I’ve only heard two songs off the new album and I thought they were great, it was like a return to form, the Green Day that I grew up with. Having us out to induct them into the Rock’n’Roll Hall Of Fame was a pretty big honour, Tre has come out to a couple of shows, which is pretty cool too.

Isn't it nice when all your musical faves get along so well?

"The Boys Of Zummer: Live In Chicago" is out on October 21st. 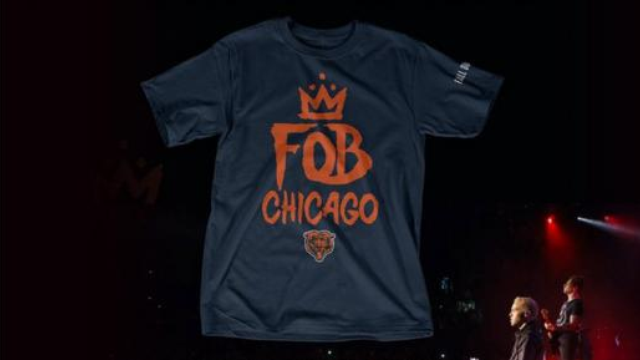 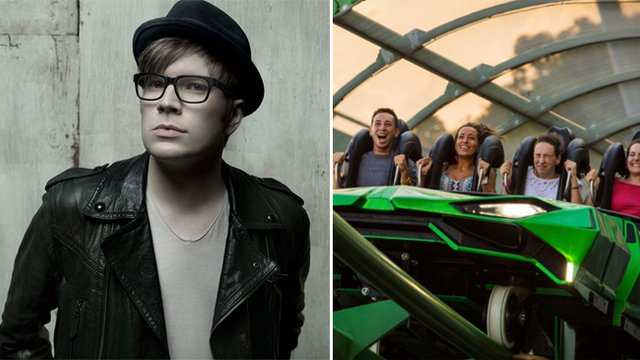