Being on a world tour, away from your family and friends at the age of 19 can surely take its toll. And poor ol' Camila Cabello had to take a step back from the stage on one of the most recent Fifth Harmony tour dates due to a sudden attack of anxiety.

Camila was performing with the rest of the Fifth Harmony squad during their tour stop in St Louis, Missouri. After bossin' it up to "BO$$", Camila left the stage. The rest of the girls told the audience that she had suffered a minor wardrobe malfunction.

But she didn't return, causing fans to worry and leaving the rest of the band to wrap up the show with 7 songs left in their set.

Camila later took to Snapchat to clear up what had happened where she apologised for her sudden absence.

@camilacabello97 you don't have to feel sorry! Your health is more important than anything,even legends need a break pic.twitter.com/Xa6HPlHxDk

Thankfully, the incredible Fifth Harmony fans were more than understanding and #PositivityForCamila soon began trending, where everyone shared inspirational messages Camila had once left for them.

ppl will try their best to bring you down, they dont deserve an ounce of attention. Just do you #PositivityForCamila pic.twitter.com/huKTFSZCd2

#PositivityForCamila you have such an impressive past and an even more wonderful future lies ahead of you, you're capable of amazing things

#PositivityForCamila you deserve all the love in the world, you make us all so happy never forget that  pic.twitter.com/CgskI40n2Z

It's not the first we've heard about artists having to cancel shows due to anxiety. Zayn Malik had to cancel his performance at Capital's Summertime Ball at Wembley Stadium in front of 80,000 people, calling it the worst anxiety of his career and Selena Gomez has recently just cancelled her show due to stress and health issues.

Are artists putting too much pressure on themselves to please their fans? Honestly, we'd be totally fine if they all just took a second to chill out!

Either way, it's pretty inspiring to see the girls of Fifth Harmony continue to talk about their anxiety issues without any filters or judgement. Slay Camila! 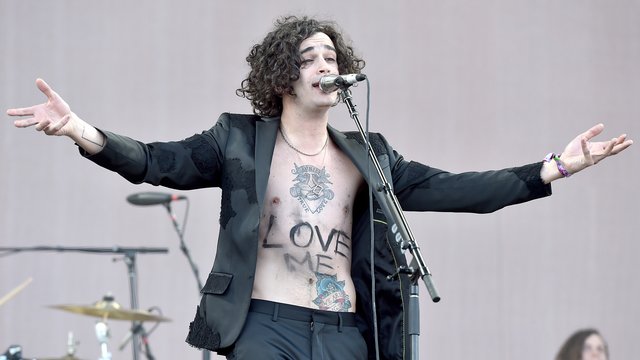 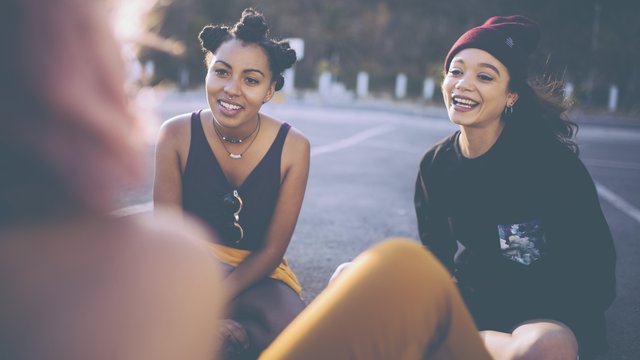 Promoted by Heads Together