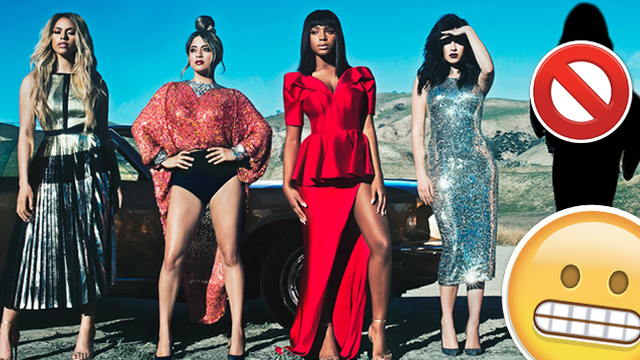 Here's what the future of Fifth (Fourth?) Harmony will sound like...

My god, the microphone stand isn't even cold yet and Camila has already had her vocals ripped from some of Fifth Harmony's most iconic songs.

After announcing that she was leaving Fifth Harmony, Camila Cabello has been locked in an intense - and shady AF - battle of screenshot statements. There's been memes, there's been trending hashtags... basically, it's all going off.

Less than a week after she announced her departure, YouTube has already gone HAM with the 'Fourth Harmony' content. Just incase you were wondering how the remaining four girls would sound without their 'lead singer', user rhaul uploaded a vocal track of certified banger 'That's My Girl' without Camila's runs and ad libs and well, take a listen...

Still bangs. Nothing to worry about. H4RMONY will slay. Camila will slay. Everything will be fine.