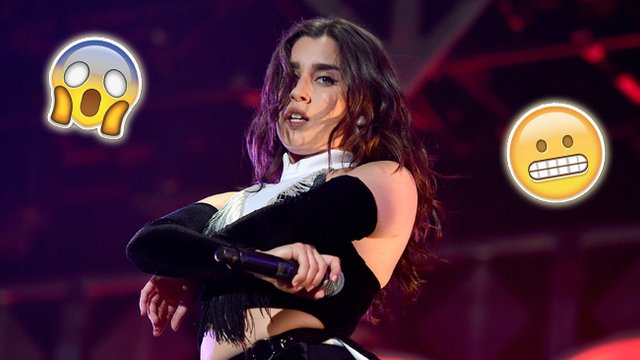 It's been reported by TMZ that Fifth Harmony's Lauren Jauregui has been arrested after trying to board an aircraft with a bag of marijuana in her carry-on luggage.

The incident happened on Tuesday night (13 Dec) at Washington International Dulles airport. According to "sources", Lauren was stopped at a TSA checkpoint and forced to submit to a secondary search, when a TSA staffer found what appeared to be a bag of marijuana in her carry-on luggage. Cops in the terminal then took charge and promptly arrested the singer.

It is believed Fifth Harmony were heading to Brazil where the group is set to perform Wednesday night. Those poor Brazillian fans! Will Fifth Harmony ever make it to Brazil? #ComeToBrazil

We hope Lauren isn't in too much trouble and she can continue on the 5H tour. Maybe give your bag a thorough clear out next time Lauren, eh?

While you're hear, check up Lauren's track with Marian Hill. Listen to 'Back To Me' below or on PopBuzz Radio.