So, when exactly is this going to end?

Another day, another famous black woman being chased off twitter. Unfortunately, it's no longer a shock when famous women announce their exits from twitter due to cyberbullying, and it's becoming way less shocking when black women do it.

Normani Kordei made the surprise announcement that she would be leaving Twitter saying,"I've never been one to deny anyone their opinions, but over the course of this last week. I've not just been cyber bullied, I've been racially cyber bullied with tweets and pictures so horrific and racially-charged that I can't subject myself any longer to the hate."

This is quite similar to Leslie Jones' own complaints that she received abusive language and photographs that pushed the boundaries of human decency.

Normani posted the full note to her twitter and it's just as frustratingly sad as you would expect.

Luckily, Normani has a set of band mates that clearly care a great deal about her. During their Camden stop, the girls sang "Gonna Get Better" to Normani and the waterworks flowed freely.

ALLY SAID "WE LOVE YOU NORMANI YOU'RE AN AMAZING WOMAN" THEY WERE CRYING IMAGFJFK #727TourCamden pic.twitter.com/fRtMpmR53u

When Ally started crying. BOIIII BRING ON THE WATER WORKS! And when she sang to Normani pic.twitter.com/UXcc7o9oEO

Fans are also flooding Normani's comments with crowns because she is queen AF.

Fans are filling Normani Kordei's Instagram comment section with emojis to show their love and support for her. pic.twitter.com/qzo4uWIBQ6

Normani gave Twitter a shout out because of the prompt action they took when she alerted them of the abuse. They must have learned their lesson from last time.

However, after seeing that Instagram is gearing up to offer "high volume" users the chance to filter out certain language, will Twitter be taking similar steps to ensure that abusive users are unable to carry out their hurtful cyberbullying campaigns? 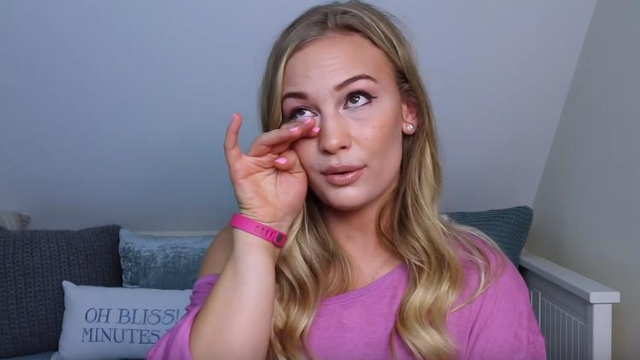 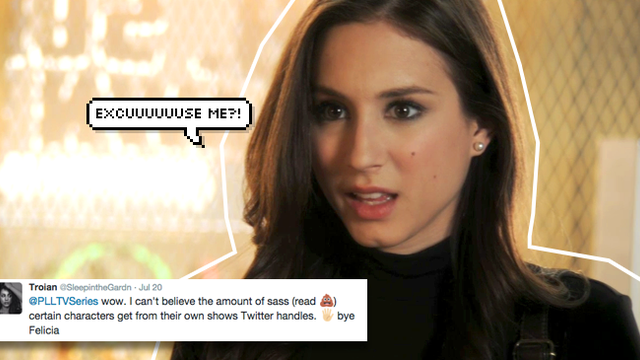