The beauty brand collab with the Green Day frontman was officially revealed in a series of Instagram posts.

The limited edition black eye-liner precision pencil with built-in sharpener was released in the US on Friday (January 5th) and is available for purchase from katvondbeauty.com.

Today is the day! The eyeliner collab I did with @billiejoearmstrong is out now! The #Basketcase anti-precision eyeliner is available at katvondbeauty.com! @katvondbeauty #crueltyfree #vegan #blackasfuck

It will be available in the UK and Ireland on January 19th and in various other territories in February according to an earlier post on the Kat Von D Beauty Facebook page:

It is priced at $19 and available at katvondbeauty.com and sephora.com.

News of the product first broke back in October after fans spotted a series of posts on Kat's Instagram story of a promotional photo shoot and some early glimpses of the products themselves which feature the trademark Dookie-era font associated with the band's classic single. 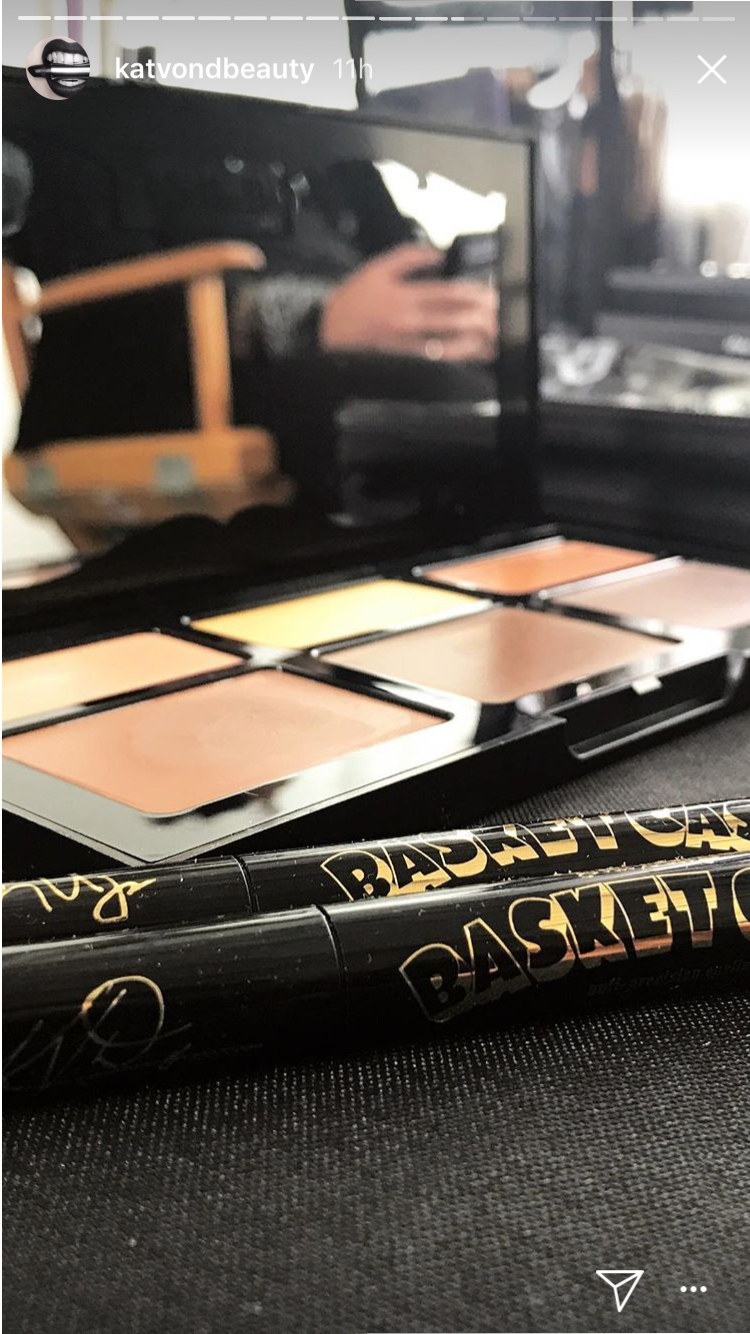 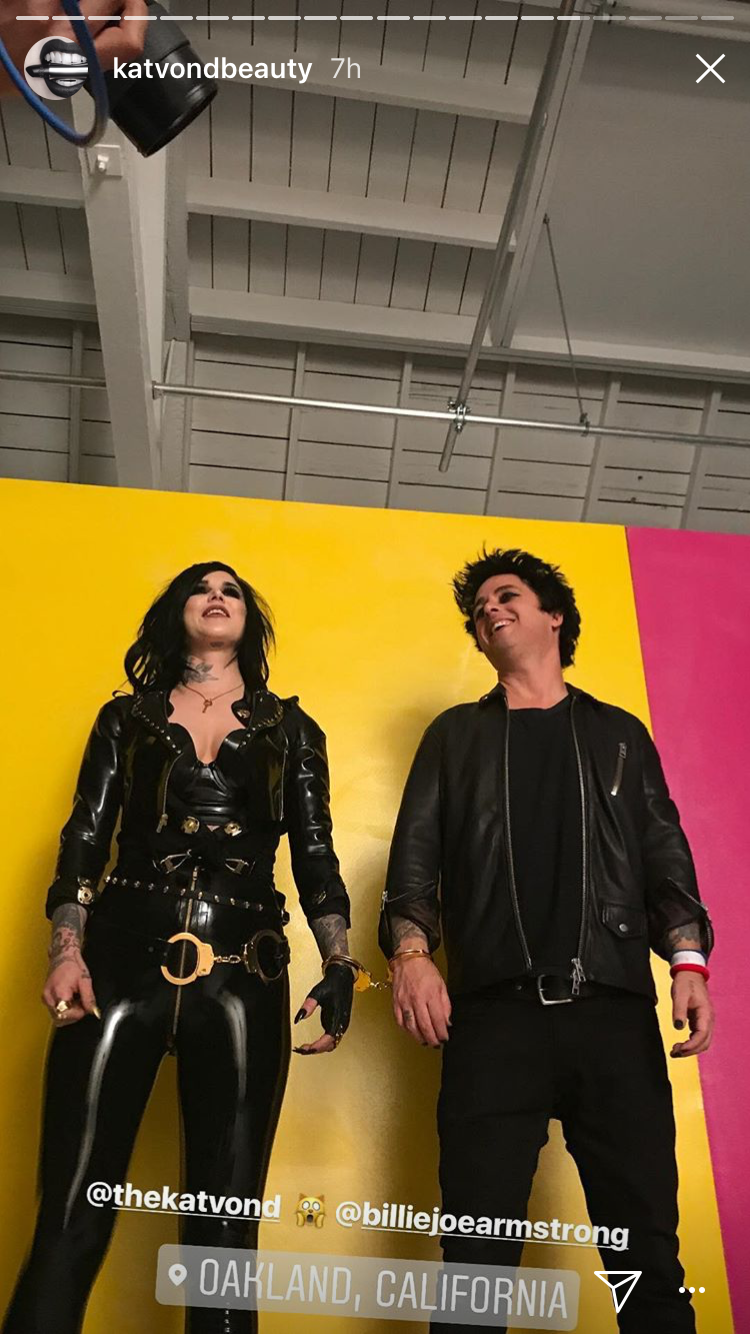 Needless to say, fans immediately took to social media to express their utter delight and, presumably, track down some 'American Idiot' video cosplay to complete the whole look.

Do i need another eyeliner? No. Am i going to buy the one that billie Joe and Kat Von D are going to launch? Fuck yes

Um excuse me. Kat Von D and Billie Joe making an eyeliner?? THAT IS EXACTLY SOMETHING I NEED

Seriously, just shut up and take our damn money!

Check out some more images of the product below via Kat's Instagram: 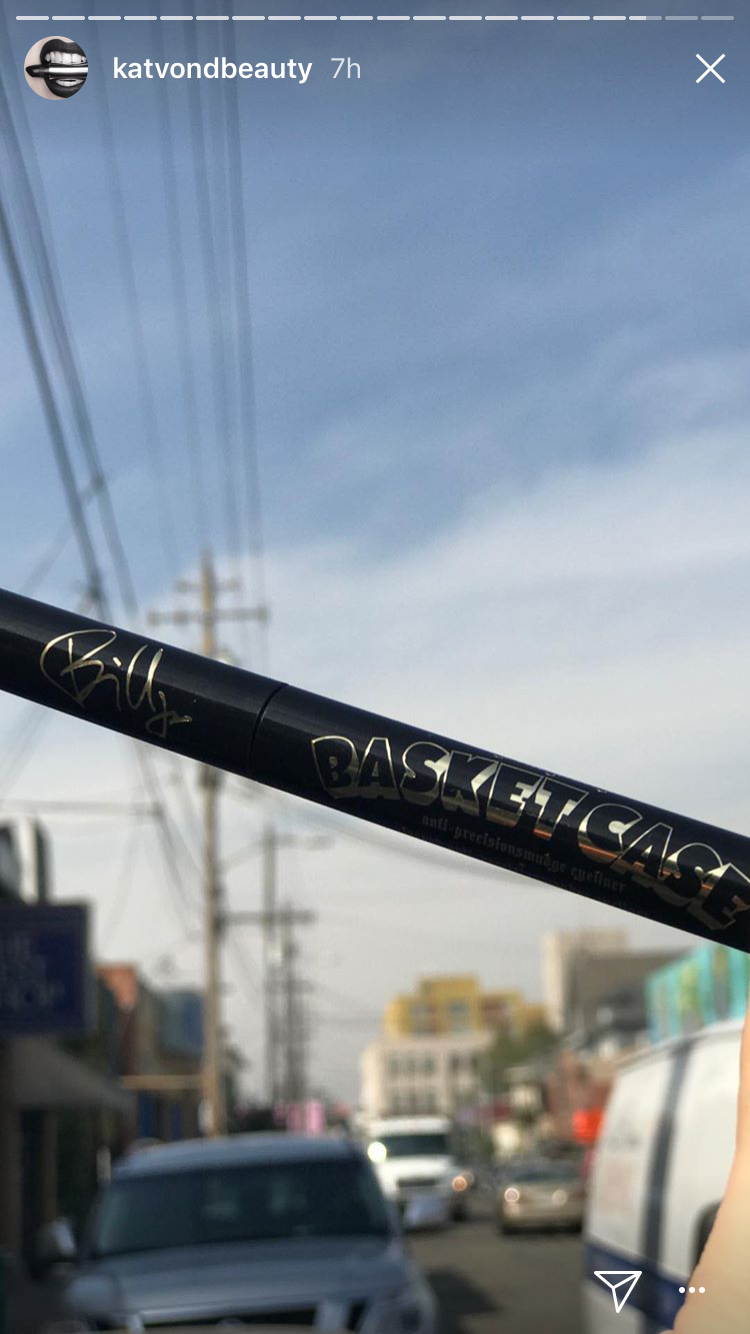 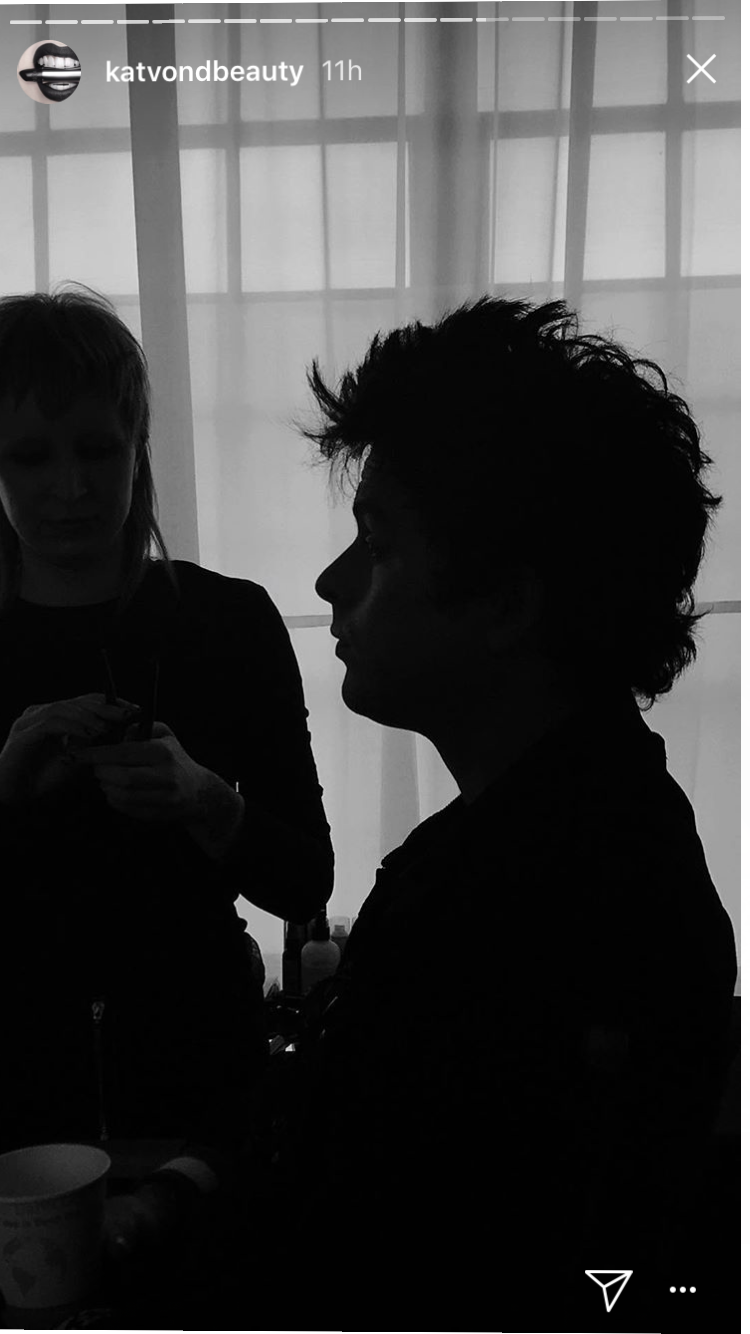