From Panic! At The Disco fangirl tweets to Coachella in a few easy steps.

You know it, we know it: Halsey and Brendon Urie are basically the coolest shiny jacket wearing/rainbow haired bffs in music.

But how did we get here? Let's wind it back and track how Beebo and Halsey became the ultimate BFFs.

QUIZ: The Most Impossible Panic! At The Disco Quiz Ever!

QUIZ: Which Halsey Hairstyle Should You Get?

1) It all began with some simple tweets from a Panic! fangirl. 2) And then the album came out. And sh*t got real. And a mutual admiration was born.

3) Soon he was praising the album to anyone who would listen.

But she managed to keep pretty chill about it. 4) Brendon covered "New Americana" on Periscope and gave it a piano-led "This Is Gospel" feel.

5) He name-dropped her to Pete Wentz on Beats 1.

6) Then he checked out her show.

This girl is an unbelievable live performer. Thanks for an amazing show tonight @halsey pic.twitter.com/jRsQaeqCNs

And a friendship blossomed.

happy birthday to one of the most important people in my life. 1 and only. @brendonurie pic.twitter.com/KZIqlLziQ5

8) And then, the duet we never knew we needed took place!

Yes, on one fateful Saturday night at the opening weekend of Coachella 2016, Halsey broke the internet, or at least our Tumblr and Instagram feeds, by bringing special guest and shirtless wonder Brendon Urie on stage for a duet over the end of "New Americana" and Panic! classic "I Write Sins Not Tragedies".

Plus the fan art was on point!

9) Oh, and the tweets afterwards were pretty adorable too!

@halsey thank YOU for allowing a musician like me to be a part of something so great. I had a blast and you are wonderful.

Follow ur dreams I guess @brendonurie luv u to infinity & beyond pic.twitter.com/vgX8RJV23O

@halsey Luv you you're the best

Even Ashton Irwin was shook by the frenship.

So what's next guys? Duet on the next album? Joint tour? Make it happen! 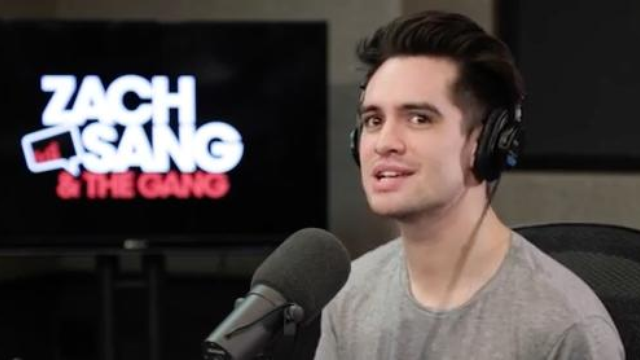 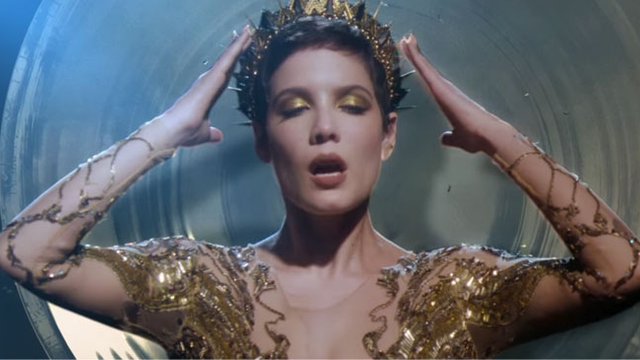 WATCH: Halsey Transforms Into A Queen For The “Castle” Video 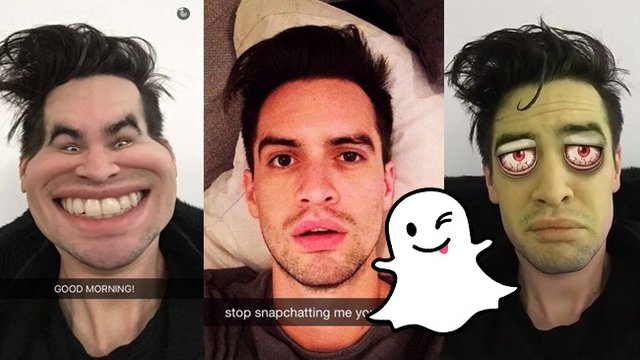