Halsey is probably having one of the toughest weeks in recent memory. The Badlands star has been fielding criticism with regards to her openness about mental health and social justice issues. It's become so much for her that, over the weekend, Halsey deleted her twitter account and has been using her Instagram to let fans know she is still around.

Well, in light of all the commotion surrounding Halsey's decision to leave that corner of social media, PEDESTRIAN TV have published an interview in which Halsey talks very openly about her experience dealing with people online as she tries to manage her mental health.

If for some reason you thought that Halsey doesn't see mean messages about herself, think again. She sees them all and they definitely affect her.

Halsey is remarkably composed as she talks about people using her openness regarding her mental health as an invitation to mock her.

Despite having to see rude remarks about herself all the time, Halsey wants people to know that she doesn't overreact or handle it badly because she wants attention or is overly dramatic.

It's probably been an uphill battle for Halsey in her quest to try and remind people that she is an actual human being with feelings and struggles. This interview lays it out pretty plainly that Halsey is a person fighting a day-to-day mental health battle and that she is a person who deserves our love and support. Not rude comments on the internet.

This just goes to show that, even though people claim to be supportive of those with mental health struggles, the stigma attached to actually talking about it and seeking help is as damaging today as it has ever been.

If Halsey quitting Twitter teaches us anything, it's that we should always support people with known mental health conditions and create an environment where they feel safe and protected.

You can watch the full interview below. 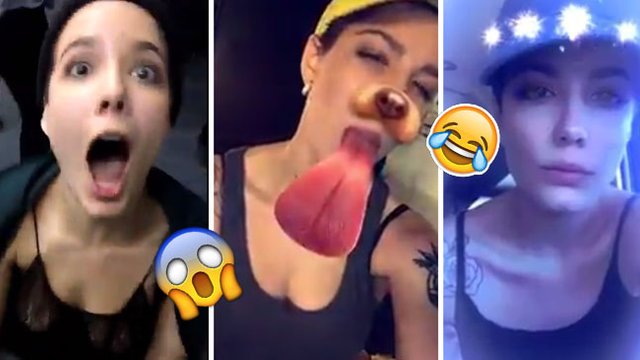 19 Flawless Halsey Snapchats That Are Worth Draining Your Data For 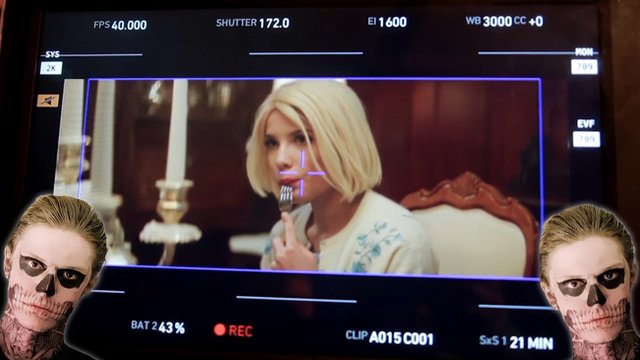