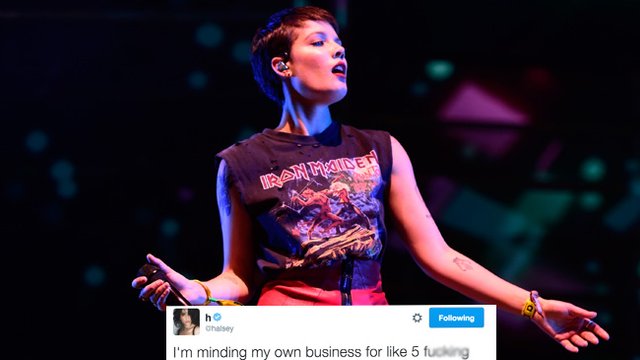 "Are you f*cking kidding me?"

This is big news!

Praise the lords of music for they hath giveth. Yesterday, the much-revered American emo/post-hardcore band, Brand New, announced their comeback single, "I Am A Nightmare". Listen to the track below:

Brand New are widely regarded as one of the most influential bands of the late 90s/early 00s emo scene, which inspired many of our favourite artists on PopBuzz like Fall Out Boy, Paramore and Panic.

They released a one-off single last year ("Mene") after a six-year absence of new music. Does this mean we will we see a new album later this year? The signs are looking good. We're sure Halsey will be hoping so as she tweeted an endorsement of Brand New's return.

What do you think of the song? Let us know in the comments. 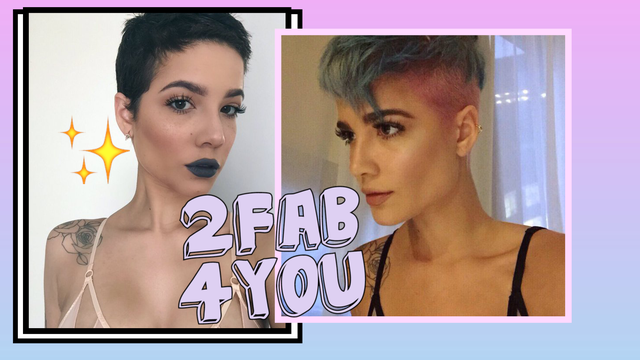 All The Make Up And Hair Products Halsey Actually Uses