WATCH: You Might Have Missed Who Halsey and The Chainsmokers Performed With At The AMAs 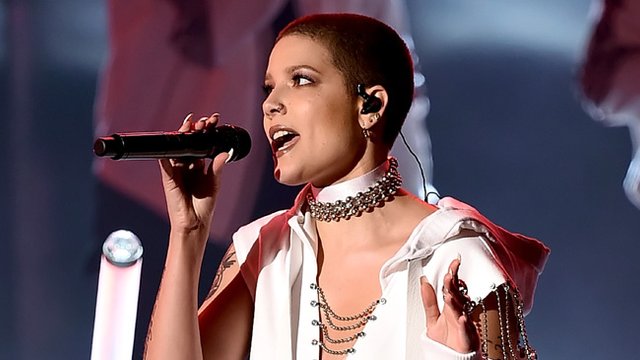 Last week Halsey and The Chainsmokers were FINALLY knocked off the top spot (not that Halsey seemed to mind) but that didn't stop them from heading to the AMAs to performed a slightly reworked but totally awesome version of 'Closer' at the AMAs last night (20 Nov).

What you might have missed if you were watching the performance was their drummer for the night was none other than Travis Barker from Blink 182! 'Closer' famously references the band, and Halsey in particular is a very big fan of their 2003 self-titled album, so this must have been a dream come true for her.

Watch their totally banging performance below:

The complete performance by @halsey and @TheChainsmokers at the 2016 #AMAs (11.20.16) pic.twitter.com/JRDcmZWVcm