By now we're all aware that Halsey doesn't really hold back on anything. It's one of the things we love about her.

So when she was diagnosed with Endometriosis, a chronic disease that effects the reproductive system, it only made sense that she would talk openly with her fans about it. Thursday night (28 Jan) she took to her Twitter to reveal the news.

If any of my fans or followers have #endometriosis having a rough time today. laying in bed thinking of you. pic.twitter.com/LOQVn5BsSg

According to the NHS website, Endometriosis can effect the ovaries and fallopian tubes, outside the womb, the lining of the inside of the abdomen, and the bowel or bladder.

The most common symptoms include painful periods or heavy periods, pain in the lower abdomen, pelvis or lower back and difficulty getting pregnant. If you want to learn more, you can read more about the condition over here.

Lots of her fans showed their support and thanked her for opening up about a rarely discussed issue.

@halsey wow I really needed this rn. i was diagnosed with endo and IC about a year ago after years of unexplained pain. thank you for this

Adding this Tweet to reason no.782757 why we love Halsey. 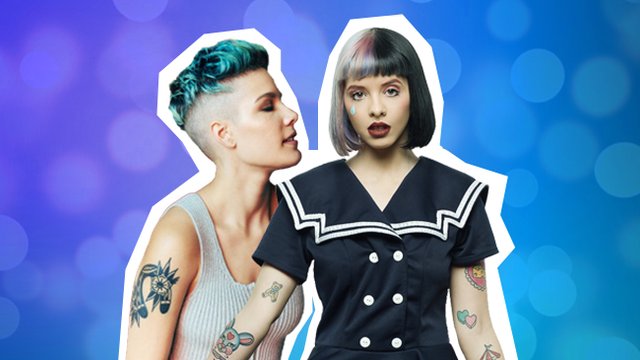 This Halsey x Melanie Martinez Mash Up Will Haunt Your Dreams