Halsey Says She Was “Pissed” About Reaching No.1 In America 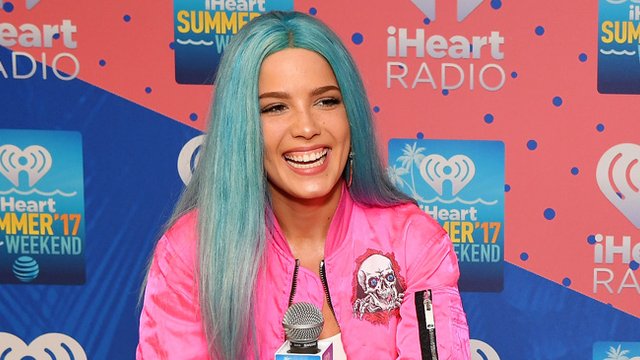 Halsey was the first female artist to go to Number One in the US this year.

Halsey made her first appearance at Glastonbury festival this weekend and she looked like she was having a rather nice time.

Not because she's ungrateful, she insisted, but because there were so many great records released by women. "Everyone thought I would be excited, and I was, but I think there are so many women who’ve put out better albums than me that deserve that. So all we can do is keep shining a light on the female artists that we love and give them the exposure they deserve."

Halsey also shared her thoughts on why she thinks so few women had hit no.1 in 2017. “I think the hard thing is it wasn’t just men constantly dethroning women,” she said. “The big male players put out records this year. You’ve got Kendrick Lamar, Drake, The Chainsmokers, Ed Sheeran – the biggest male artists in the game. So I think it was hard for any newcomers to fight through."

Perhaps Halsey's got a point on this one but she should still be super proud of her achievements - lord knows she's earned it!