BREAKING: Halsey Is About To Drop A Brand New Song... 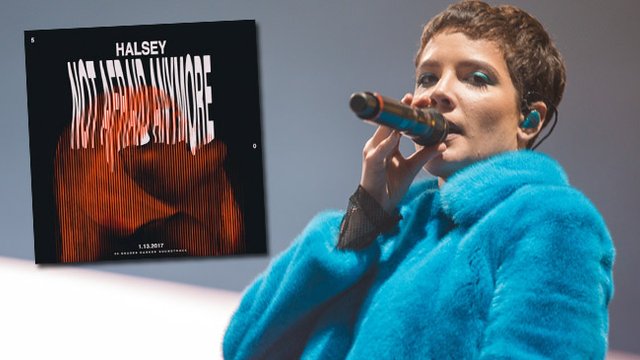 New Halsey music is on its way this Friday from the soundtrack of "Fifty Shades Darker"...

Halsey has just revealed that she will be releasing new music as part of the soundtrack to the upcoming movie Fifty Shades Darker.

Check out the full tracklisting below:

Halsey's new album, expected to be called The Kingdom will arrive at some point in 2017.

Are you excited for the return of Halsey? Let us know below.